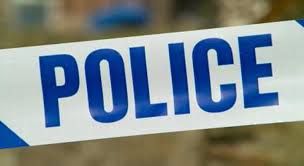 It’s the 19th Anniversary of the death of the Australian Musician & founding member of the band INXS. On the 22 November 1997, Hutchence was found dead in his hotel room in Sydney. His death was reported by the NSW Coroner to be the result of suicide.