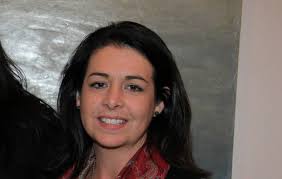 Richard King spoke with Former Newcastle City Liberal Councilor, Lisa Tierney – She recently resigned from the Job earlier this week claiming that her decision was partly due to staff & other councilors including herself were being subjected to daily bullying and harassment by the Lord Mayor. The Lord Mayor Nuatali Nelmes has strongly denied this & believes she is the victim of an alleged smear campaign.

Tierney is calling for the Berejiklian government to “step in to avoid problems on a much bigger scale”.