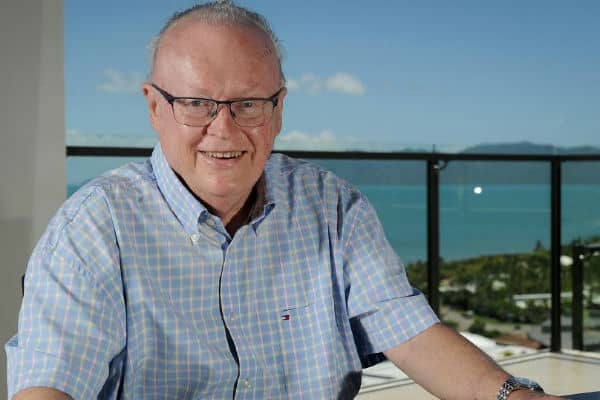 Today Graham and Brent discuss many different topics including more on the Emma Husar situation, election muckraking and more. 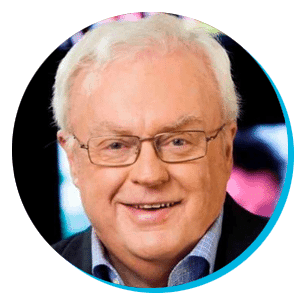 Word has it that Malcolm Turnbull did a little boxing in his younger days. He must have had a lousy coach, given his propensity to lead with his chin. For a man with such a high IQ it is tragic that his political judgment is so poor.
I picked up the newspapers yesterday to see on the front pages that the Prime Minister was considering holding a parliamentary inquiry into the Emma Husar affair. Could this be the same Prime Minister who fought tooth and nail against any form of inquiry into the banks? This would be a real scandal if it ever happened.
We would see the tawdry, unseemly side of politics at its worst if a lame exercise such as this were to take place just to find out when Bill Shorten knew.

It would not matter a damn when he knew, because some form of due process had to be followed. When I was Labor Party secretary in NSW — I left that job in March 1983 — I could have disendorsed Husar after I had seen the press reports and made a few phone calls. The present general secretary, Kaila Murnain, does not have that option. In this era you can’t disendorse an elected MP without an ¬inquiry that protects procedural fairness for the accusers and the accused. This is not a process the Opposition Leader could have stopped. It had to happen.
All the PM did by floating this stupid idea was prove how desperate he and his government now are. This obsession with sullying Shorten’s name was such a massive failure that you would be entitled to believe the Coalition would try something different, indeed something radical, like coming up with winning policies. There is not much point in being a one-trick pony when the trick isn’t working.
Moreover, the PM will have to deal with his own developing scandal. The $444 million given to the Great Barrier Reef Foundation without tender and without any consultation with the Great Barrier Reef Marine Park Authority is arguably the worst piece of public administration I have seen in more than four decades of close observation. It is right up there with the home insulation scheme, which could at least in part be excused by the sudden emergence of the global financial crisis in 2008. There is no crisis excuse, nor indeed any excuse, for this outrage, which appears to be a captain’s call.
The foundation employs only a handful of people and is spectacularly ill-equipped to manage the huge task handed to it. What is so galling for me is the arrogance of the business heavyweights in charge of the foundation. They have been approached to attend the relevant Senate estimates committee again and again, because they are too busy or overseas. The Senate needs to subpoena these people quickly and grill them over the process by which they could be allowed to walk away with so many taxpayer dollars. Josh Frydenberg, one of the best ministers in the Turnbull government, has struggled to answer questions on the topic, largely because he is not guilty of this scandalous use of our money. Sooner or later, the Prime Minister will have to answer detailed questions on this.
Once again, the Prime Minister has left no back door he could sneak through to escape this one. He is caught coming and going. If he walks away from his error and takes the money off the foundation, he looks awful. If he bats on with his original stupid decision, he will look dodgy as well as dumb.
When did he miss the lesson about how you can’t throw half a billion dollars at these people without a tender? He hasn’t even a fig leaf’s cover on this one, and next week’s question time will be worth watching.
On Wednesday night I interviewed Tony Abbott on Sky News. The gulf between Abbott and Turnbull is wide and getting wider.
Abbott knows how to communicate a simple message. One of the more telling points in the interview was what he didn’t say. He is truly excellent at getting the rest of us to fill in the gaps.
After I suggested that One Nation had hurt the Liberal Party so badly in Longman by knocking 10 per cent off the top of its primary vote and giving many of those voters a chance to give their preferences to Labor, he replied that many decent people voted for Pauline Hanson and no good would be done by attacking them. He then struck a real blow. He said that in the early days of Hanson, John Howard had seen her off the stage as an important player by producing the right policy mix from a good centre-right government.
Without a syllable of criticism of Turnbull, his comparison of today’s government as against the Howard government was as obvious as it was chilling.
He also touched on population policy. Again harking back to the halcyon days of the Howard government, he suggested returning to the level of immigration that was applied then.
If the PM is too proud to take advice from Abbott on this, he really is a mug. The Liberal base wants reductions in immigration, as does the mob. It is a policy I can’t see Labor adopting, and it would be a big winner in an election.
Abbott has clearly seen the error of his ways since he was PM. If ever he got another go, he just might nail it.

Previous ArticleHoroscopes for the week ahead with Steve Murphy.Next ArticleHealthy Living Guide with Brooke Longfield.