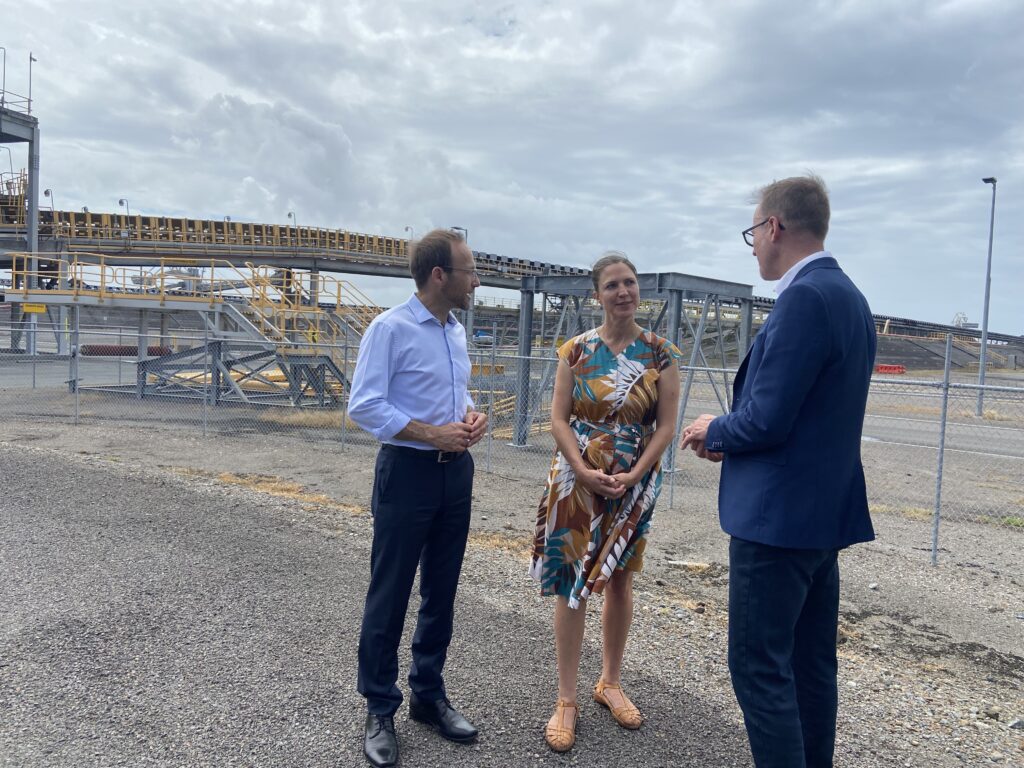 The Federal Government has slammed the Greens plan to subsidise coal workers wages as a “thought bubble” demonstrating “their complete lack of understanding” on the subject.

The Greens were in Newcastle on Friday to announce their $19 million plan which would see the government subsidise the wage of coal workers who leave the industry and get a job elsewhere to ensure they don’t lose any of their wage.

Adam Bandt, the Federal Leader of The Greens said on Friday they are the only party who would look after coal worker families and communities.

“The Greens plans is for a job for job guarantee where workers who have worked in the coal industry before will be given guaranteed same rate of pay in a new job for up to ten years, there will be an incentive for employers to take on people who used to work in coal with the government stepping in and subsidising part of their wage so that workers and their families don’t lose out,” he said.

“We will also put local communities in charge of the transition by setting up local transition authorities with workers, businesses, communities and locals so they have a real chance of determining their own future because so often the locals know best.”

“The third element of our package is for the Federal government to step in and provide the financial support that is necessary to make this a reality.”

“We have a national plan to make sure no worker loses money,” said Adam Bandt.

“We need to be honest, Liberal and Labor are lying to workers and communities by saying coal can keep going into the 2050s, it just can’t. People know that because people can see that the writing is on the wall.”

Minister for Resources and Water Keith Pitt questioned what reality the Greens were living in to propose a plan, clearly conceived in Melbourne, that will wipe out our resource regions.

“The Greens want to immediately ban the construction of new coal, oil and gas infrastructure, and phase out all mining, burning, and export of thermal coal in the next few years.”

“They claim they will retrain or subsidise the wages of the 80,000 people currently employed in the coal, oil, and gas industries.”

“This fund is akin to hush money rather than a real plan for our resource communities” Minister Pitt said.

Nationals candidate for Hunter James Thomson said The Greens had no idea the massive impact such a policy would have on the Hunter region.

“Apart from taking away the jobs of coal workers, The Greens have given no consideration to all the other jobs that will be lost and businesses that will close because of these crazy plans.” James Thomson said.

“There are the thousands of men and women who work in businesses that support the mining sector.”

“There are the small businesses, the hospitality operators, the couriers and freight companies, the tourism sector who are all affected by plans like these.”