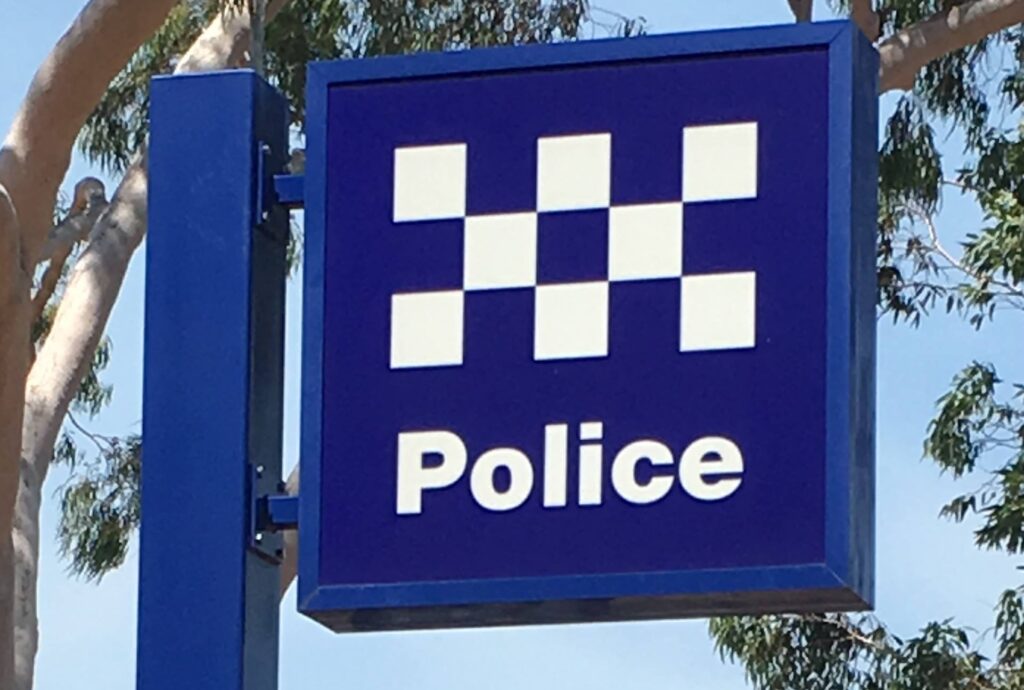 A man’s in the John Hunter hospital after being thrown down stairs and stabbed at Thornton last night.

Police say a 44-year-old and a 40-year-old man were allegedly fighting in a house in Glenroy Street about 10 o’clock.

The older man was allegedly thrown down a set of stairs and stabbed.

The injured man was taken to John Hunter hospital in a stable condition suffering stab wounds.

Police arrested a man at Thornton railway station about 10.30 last night and he’s being questioned at Maitland police station.