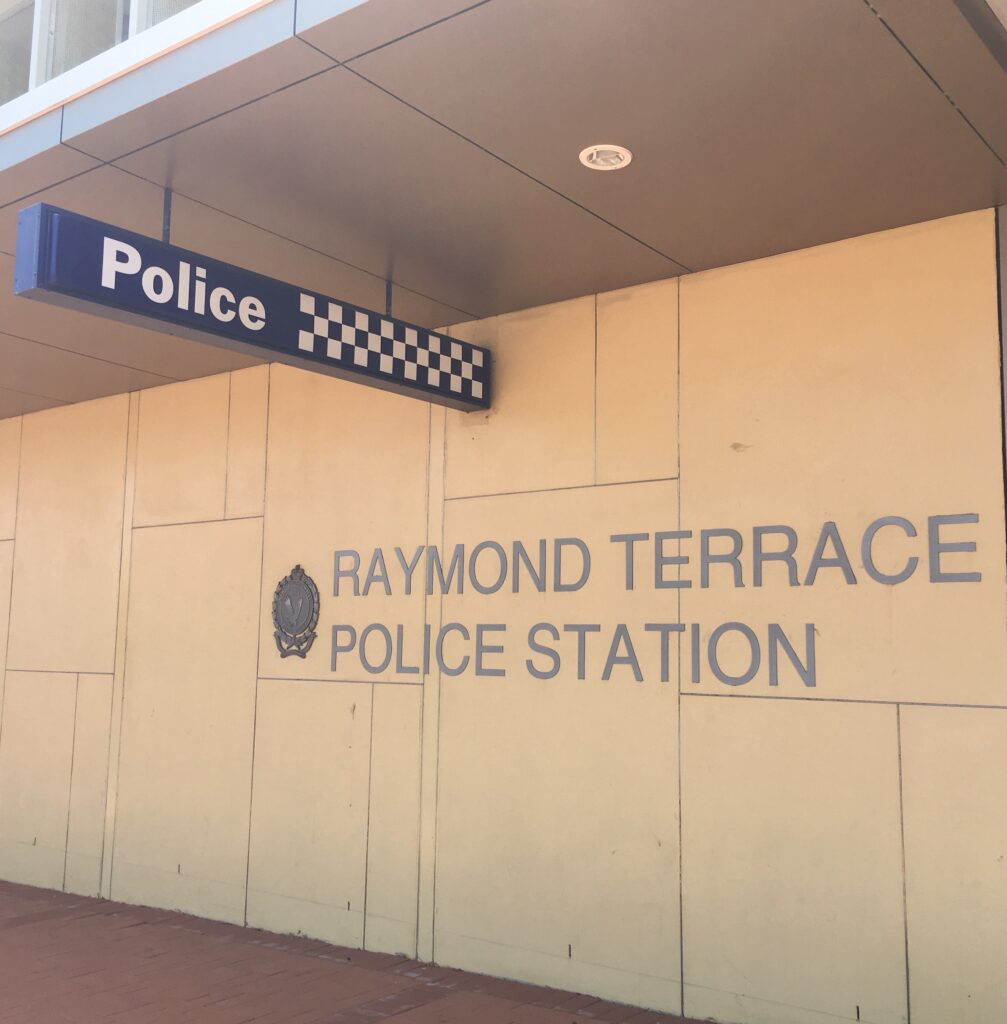 A man is before Raymond Terrace Local Court on Tuesday, charged over a number of police pursuits across Port Stephens.

On Monday, Lake Macquarie Police were patrolling the Salamander Bay area for an offender on outstanding offences, when they noticed a 32-year-old man at a car park of a licensed premises and attempted to arrest him, deploying OC spray in the process.

The man fled the scene in a black Audi as additional local officers were calling in for assistance.

They sighted the man driving the vehicle at Nelson Bay and initiated a short-lived pursuit due to safety concerns.

The man was again located a short time later on Nelson Bay Road at Salt Ash where a second pursuit was initiated. This was again terminated due to safety concerns.

The Audi was located near a home on Cromarty Lane at Bobs Farm, where a perimeter was established before the man was found hiding nearby on long grass.

He was arrested and taken to Raymond Terrace Police Station where he as charged with a number of driving offences and was refused bail.