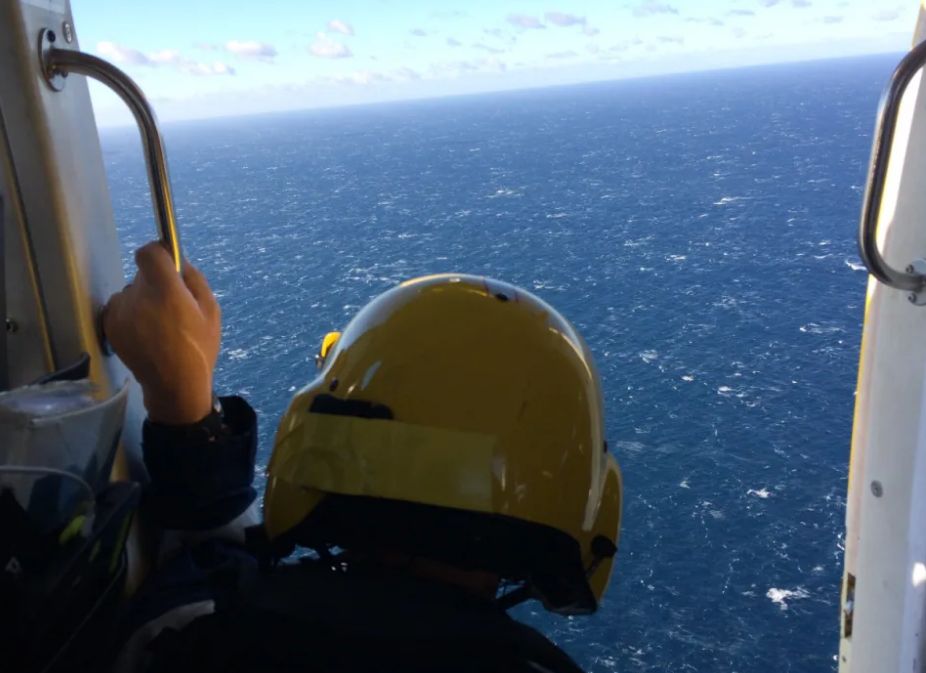 The inquest into the deaths of five people on board a restored Bell helicopter off the coast at Anna Bay in 2019 is underway in the Newcastle Coroner’s Court.

After a refueling stop at Coffs Harbour, the pilot made contact with Williamtown air traffic control. The radio calls indicated that the helicopter was being affected by turbulence and as a result the pilot was having difficulty maintaining a constant altitude.

The pilot was given clearance to fly between 2,400 and 3,200 ft before the helicopter commenced a left turn and departed the usual coastal route tracking offshore on what the ATSB found appeared to be a direct track to Bankstown.

But, two minutes later Williamtown lost contact with the helicopter after it went into overcast, dark conditions.

Three weeks later on September 25 2019, the wreckage and the bodies of two people were finally found. The ATSB has in their report that “two of the five persons on board the helicopter were confirmed to have received fatal injuries. The bodies of the pilot and two of the passengers were not found but they were presumed to have similarly not survived the accident”.

The ATSB concluded it was the fading light that was a major factor in the crash, the pilot likely became disoriented and lost control. He was only qualified to fly during the day and wasn’t trained or experienced to fly at night.