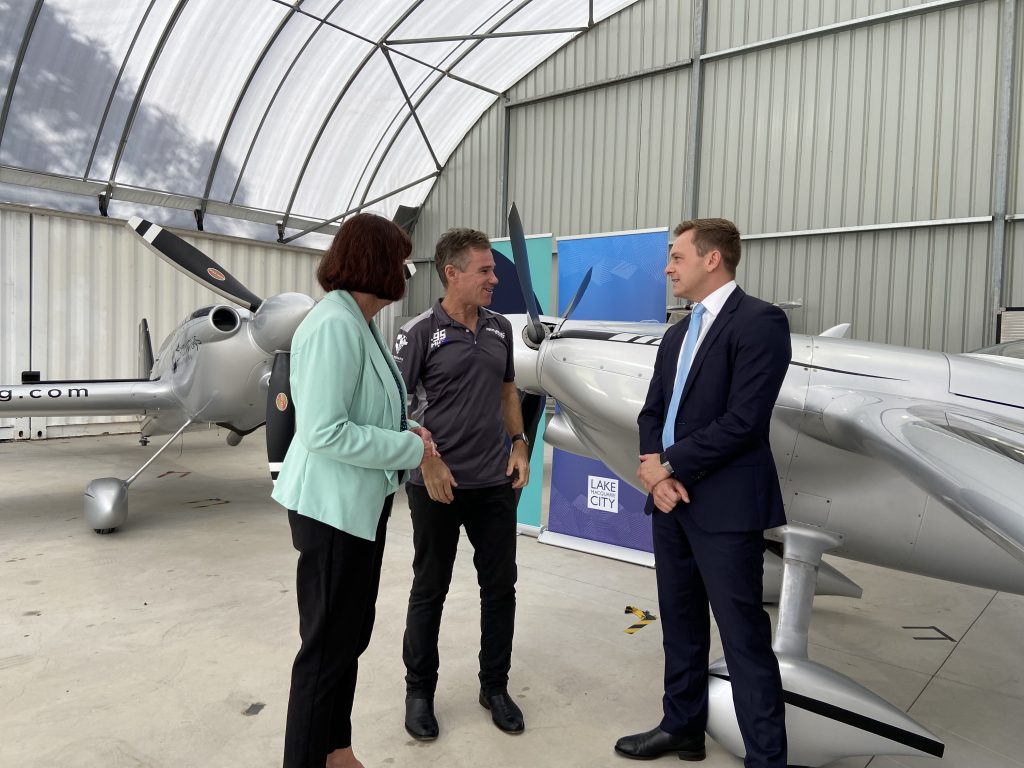 Lake Macquarie’s skies will be lit up in November as the Air Race World Championship gets underway in the region.

The championship will see planes shoot across the sky from 18 to 20 November, at speeds of up to 400 kilometres per hour, and is expected to attract thousands of spectators and contribute more than $8 million into the local economy.

The Air Race Series has held 94 races in 21 countries and has attracted more than 24 million viewers.

Lake Macquarie Mayor Kay Fraser says the event would bring significant economic benefit to local businesses as well as putting the region on the world stage.

“We are so excited to be hosting the Air Race World Championship in Lake Macquarie.

“This is a global event that will showcase our city and lake to the world and bring significant economic benefit to local businesses,” Cr Fraser said. 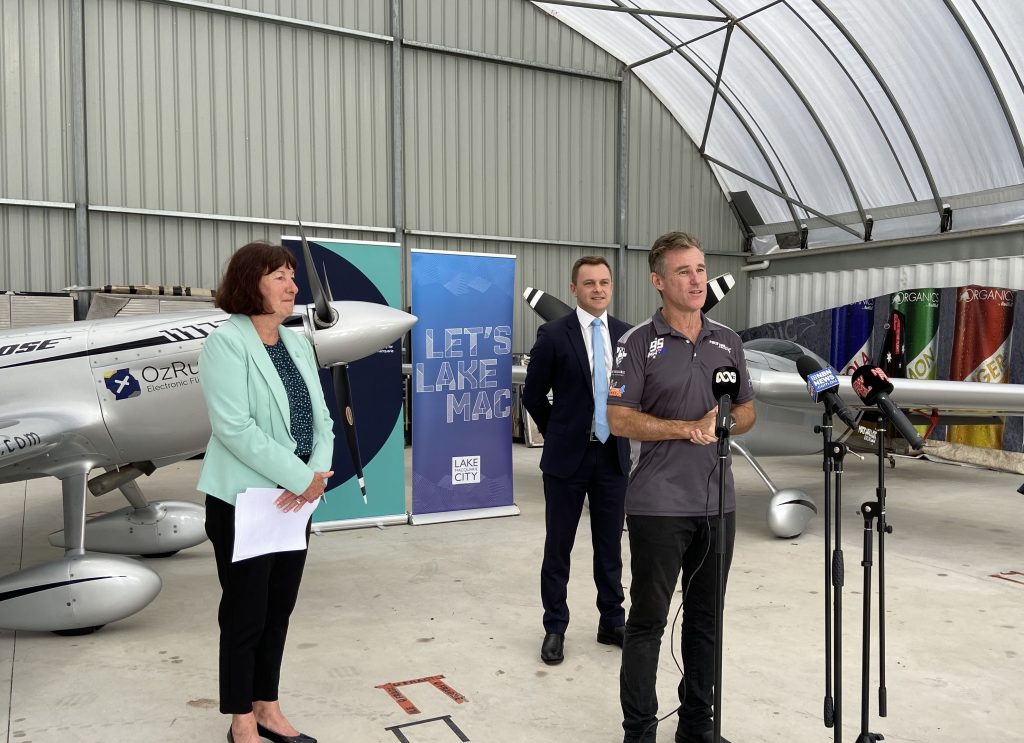 The state government has chipped in $2.5 million for the event to be held locally, putting the Hunter on the international stage.

Parliamentary Secretary for the Hunter Taylor Martin says the funding will allow the Air Race Championship to host the high-octane aviation event in the region.

“This will be a fantastic event and a great opportunity for locals to get out and see some of the best pilots in the world compete against the clock racing through inflatable airgates.

“One of those pilots is the Lake Macquarie local and reigning world champion Matt Hall who will be competing in front of a home crowd,” Mr Martin said.