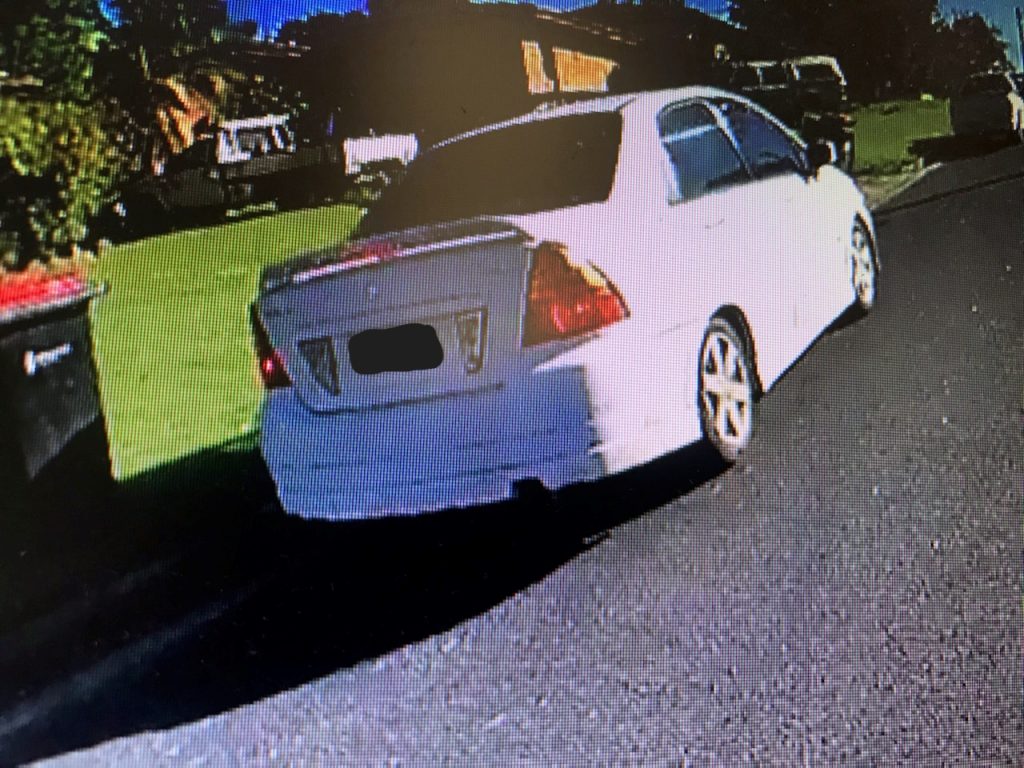 A teenager has been caught driving while disqualified and allegedly drunk at Singleton.

Hunter Valley Traffic and Highway Patrol officers saw a vehicle driving around Singleton Heights at about 9:05am yesterday on Wakehurst Crescent.

Police say the driver was trying to evade police so they activated their lights and sirens and eventually pulled the car over on Oxley Avenue.

The male driver told police he didn’t have a licence believing he’d been suspended and thought he’d give officers “a little chase” to liven up their morning.

There was also a 14-year-old male passenger in the car.

Officers breath tested the 19-year-old driver who returned a positive result. He was taken back to Singleton Police Station where he returning a reading of 0.059. The man allegedly told police he’d been drinking since 7am.

Checks on the driver revealed he had been disqualified from driving until 29th July 2022 and had an outstanding warrant. He was refused bail to face court today.

Double demerits are in force until Monday 18th April at 11:59pm.