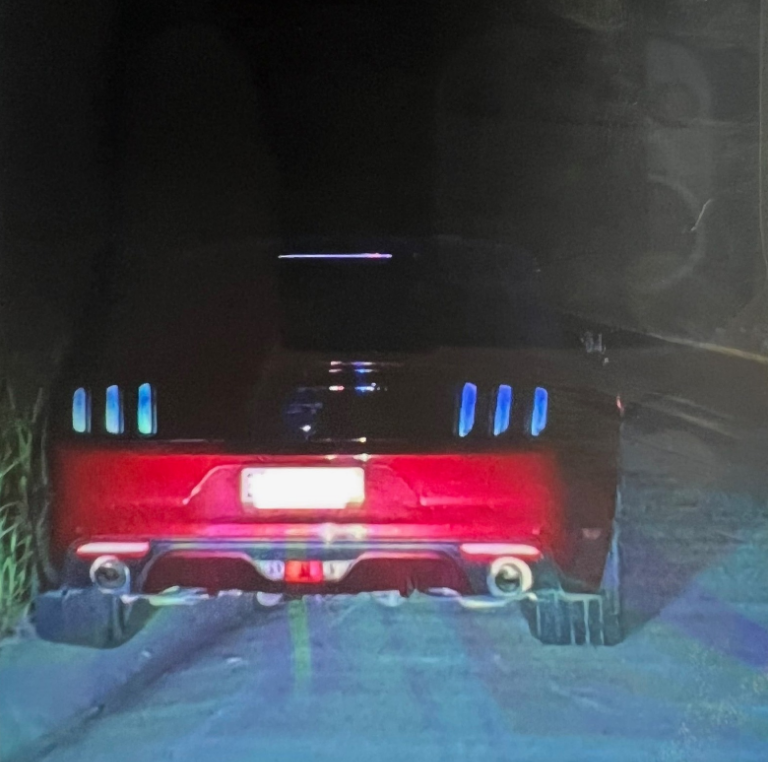 Hunter Valley Highway Patrol officers have suspended the licence of a provisional driver who was captured speeding by more than 40 kilometres per hour.

Just before 6pm on Saturday night, police detected a Ford Mustang travelling at 142km/h on the Hunter Expressway at Allandale.

When they stopped the vehicle, the driver produced a P2 provisional drivers licence. Officers also noticed there were no P plates on the front of rear of the car.

The 21-year-old driver had their licence suspended for three months and issued three penalty notices for speeding, driving a high performance vehicle on a P2 licence and not displaying P plates.