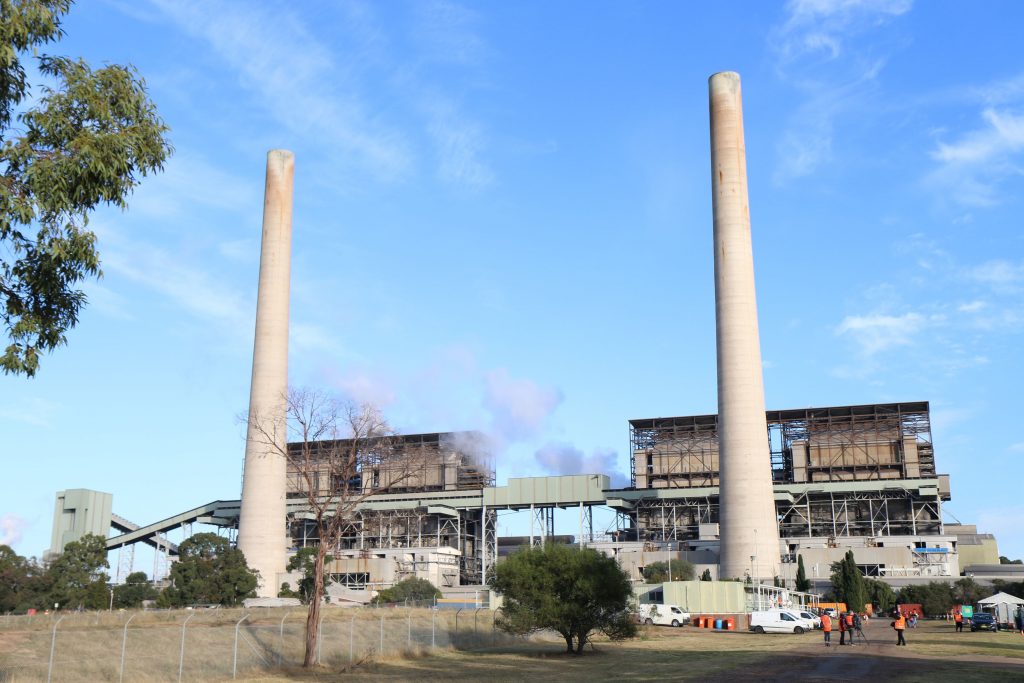 Tech billionaire Mike Cannon-Brookes has bought up shares in AGL in a bid to block the energy giant’s demerger.

AGL has been planning to demerge its electricity generation assets from its retailing arm.

Cannon-Brookes has gained an 11.28% interest which makes him the single largest shareholder.

He made headlines earlier this year when the AGL board knocked back two takeover bids from Cannon-Brookes and Canadian asset manager Brookfield. They were seeking to buy utilities like the Liddel and Bayswater Power Stations in the Hunter Valley and invest billions more to accelerate their closure and replace them with large scale renewable energy.

Cannon-Brookes has labelled AGL’s demerger as “flawed” in a letter to the energy giant.

“As a result, we intent to vote every AGL share we control at the relevant time against the demerger, and will actively encourage all AGL shareholders to do the same,” he said in the letter which was released to media.

Cannon–Brookes told the AGL board that the demerger would “entrench a position that is inconsistent with limiting climate change” and urged the board to disclose his letter to the Australian stock exchange so other shareholders would be aware of his intention to vote against the demerger.