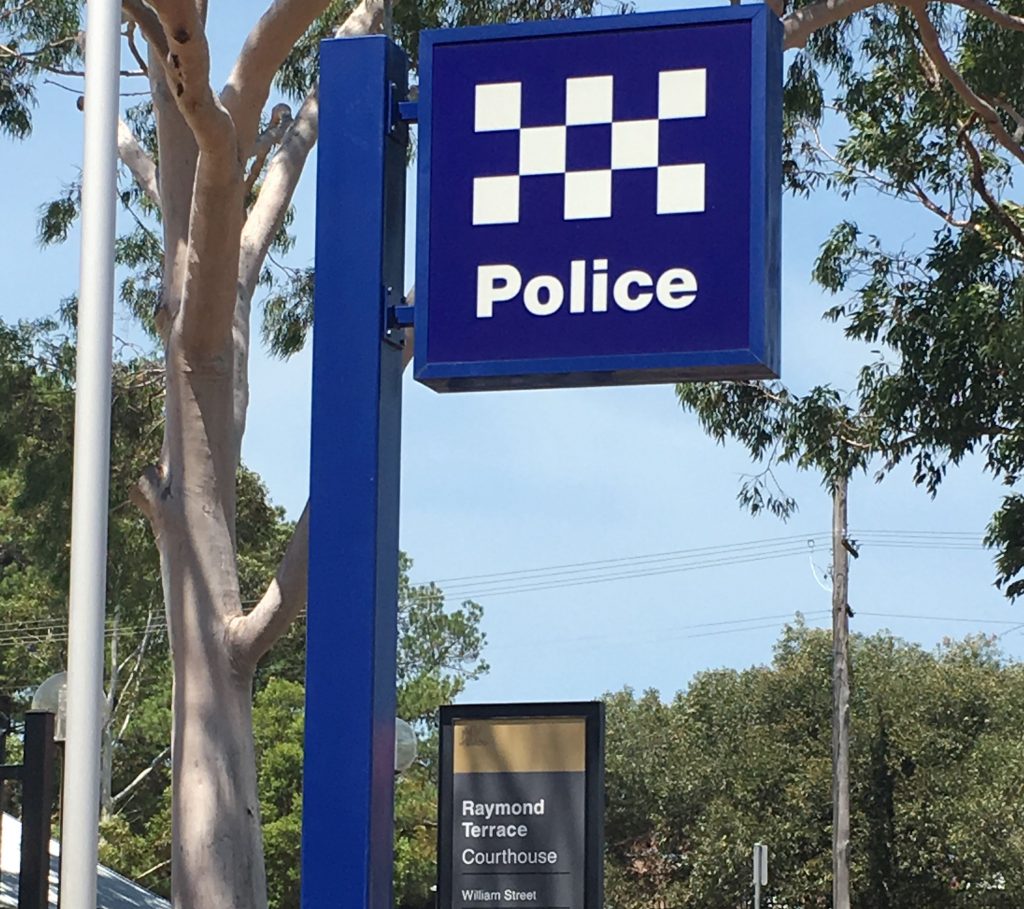 A man has been charged after being caught more than six times over the limit near Newcastle.

Emergency services were called to Nelson Bay Road at Fern Bay at about 1:50pm yesterday following reports a Suburu Tribeca had hit a brick fence.

The 47-year-old male driver was assessed by NSW Ambulance Paramedics but was uninjured.

Traffic and Highway Patrol officers attended the scene as well and breath tested the man who returned a positive result.

He was arrested and taken to Raymond Terrace Police Station where a secondary breath test returned an alleged reading of 0.316.

The man was issued a Court Attendance Notice for drive with high range PCA and his NSW drivers licence was suspended.

He will appear at Raymond Terrace Local Court in June.