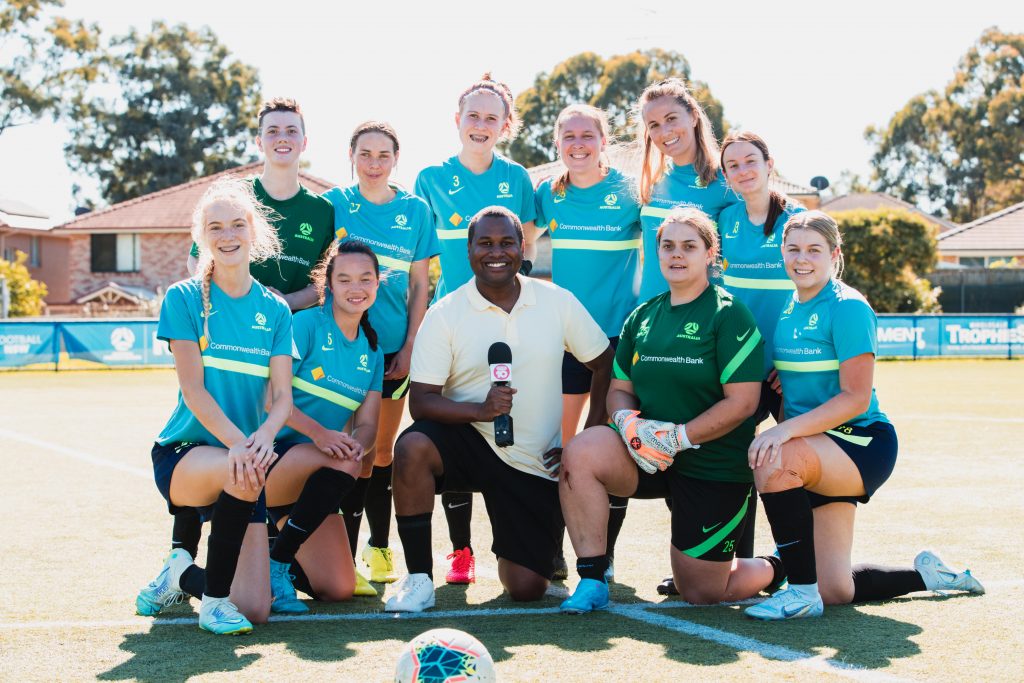 Two Hunter athletes have been named in the ParaMatildas squad bound for the 2022 IFCPF Women’s World Cup in Spain next week.

Head Coach Kelly Stirton said it is an exciting time for the players who have been working towards the goal for the longest time.

““This is a squad with many strengths including leadership, speed and agility. We have a lot of girls with para sports backgrounds meaning we have a quick squad, which is going to be a danger when we break behind those lines of defence,” Stirton said.

The Aussies will launch their maiden campaign with a match against the Netherlands on May 11, before taking on Japan, Spain and the USA.