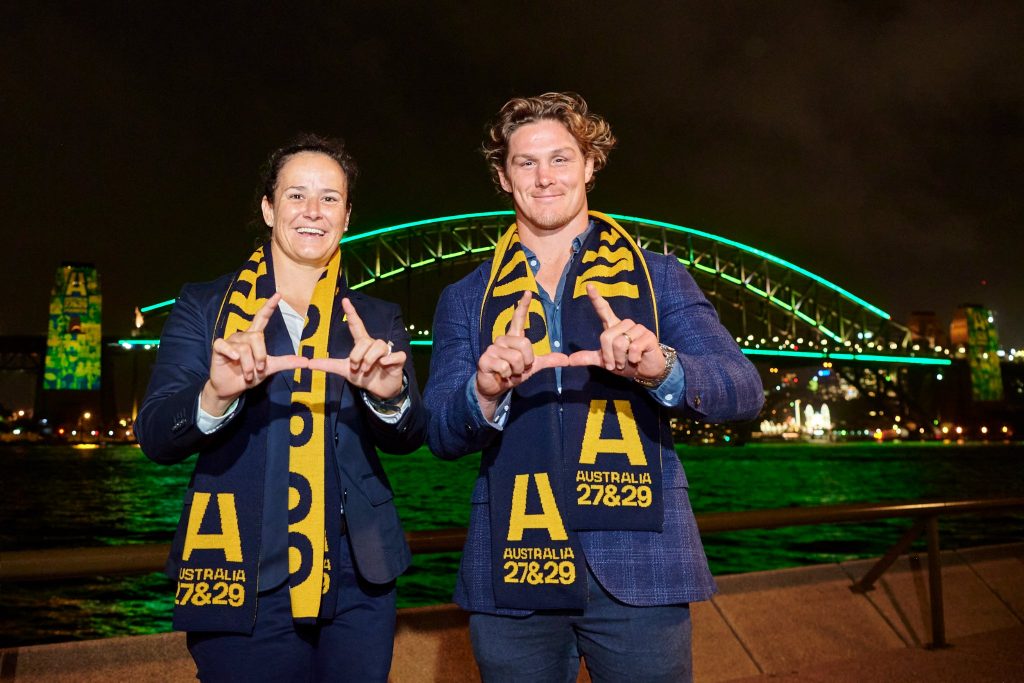 Newcastle could be hosting one of the two biggest rugby games in the world.

The World Rugby Council announced overnight Australia would be hosting both matches.

Premier Dominic Perrottet said NSW is the perfect place to host the matches at either Newcastle Stadium, Stadium Australia or Sydney Football Stadium.

“Sydney is the birthplace of Australian rugby, and we can’t wait to welcome supporters from all rugby nations, and their teams, as the top twenty rugby nations battle for the ultimate prize in world rugby,” Dominic Perrottet said.

“The NSW Government has targeted these events since 2018 as part of our 10 World Cups in 10 Years initiative. They will deliver significant economic, social and cultural benefits to NSW, with hundreds of thousands of fans, teams and officials providing a huge boost to our visitor economy.”

“NSW is renowned for hosting the best international sporting events. We have world-class stadium infrastructure, a sport-loving population and a reputation as one of the great sporting event cities of the world,” he said.