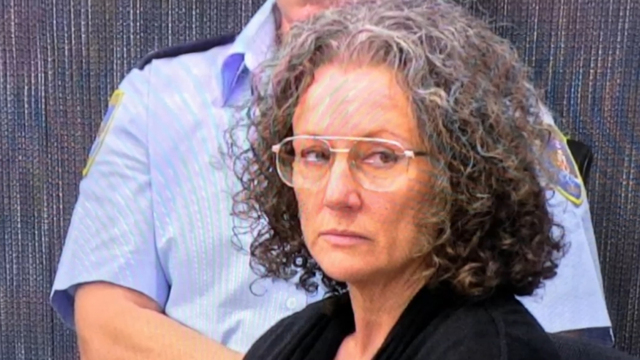 Australia’s worst female child killer will be speaking with her Newcastle solicitor today after another inquiry was announced.

Kathleen Folbigg was convicted in 2003 for the murder of her three children Laura, Sarah and Patrick and the manslaughter of her firstborn Caleb between 1989 and 1999 in Singleton.

The babies were aged between 19 days and 19 months and prosecutors argued that Folbigg smothered them during periods of frustration and asserted that some of her diary entries were admissions of guilt.
Folbigg has always maintained her innocence.
Since then supporters and scientists from around the world have advocated for her to be pardoned, with revelations around a genetic mutation that is believed to have been passed between the mother and her children.
The group of scientists, who signed a petition calling for her pardon, say there is no scientific evidence she smothered her children, instead two of them suffered from a genetic disorder and the other two had an illness that could have stopped them breathing.
There have been fresh calls from those scientists for a pardon, but instead another inquest was announced by NSW Attorney General Mark Speakman yesterday afternoon.
Solicitor for Folbigg, based in Newcastle, Rhanee Rego said she is disappointed the Attorney-General didn’t just grant a pardon.
“I’m very disappointed that the Attorney-General didn’t apply the law and grant Ms Folbigg a pardon, as he could have.”

“I would imagine Ms Folbigg is feeling bitterly disappointed she hasn’t secured her release. This has been a protracted, long fight over 19 years and with the advancements in science and medicine that now provide a genetic basis for the cause of death of her two girls, she was confident that would be listened to and that the evidence for natural causes would be taken as precedence over speculation and a lack of forensic evidence of smothering.” 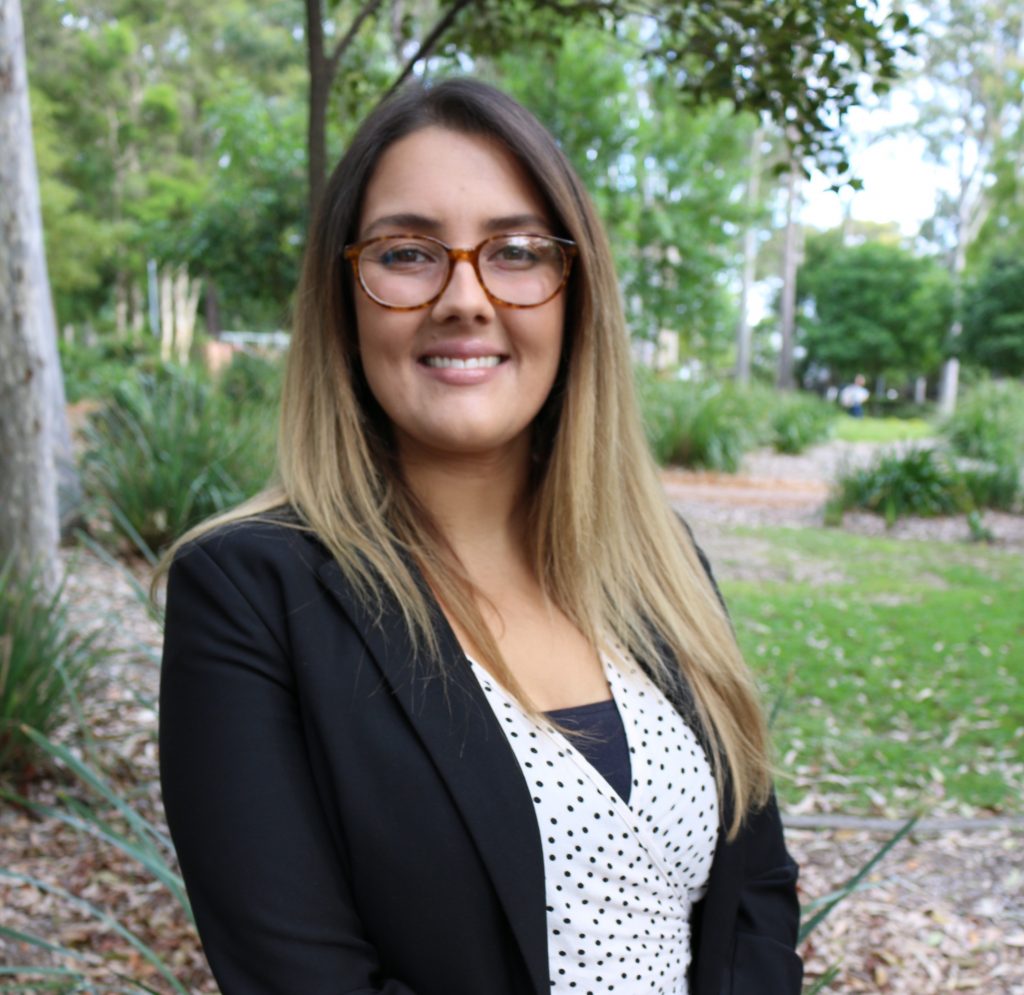 Rhanee Rego said she hasn’t been able to speak with Folbigg yet, but will be today.

“I will be speaking with her [Folbigg] this morning to discuss where we go to from here. I was only alerted one minute prior to Mr Speakman going to air so I only found out watching him,” she said.

“While we have a fantastic judicial system in this state, it is accepted that we get it wrong sometimes. The legal system is a human institution and that means it is prone to error at times.”

“So in the case of Lindy Chamberlain who only spent a fraction of time compared to Ms Folbigg’s in prison, she had a trial, four inquests, three court appeals, a Royal Commission and was given a pardon. So those people who think this is somehow unusual, it is not.”

“We trust that this inquiry will understand and place significant weight on the new evidence.”

“As a legal practitioner I look at the facts, and when I have looked at this case and I’ve been working on it for six years, there is no evidence of smothering and these children were sick prior to their deaths and a lot of people don’t know that, and also the diaries that the prosecutor or her case claims were the strongest evidence of her guilt because they had no evidence of smothering from pathologists, they asserted there were virtual admissions of guilt but now we know that is not true,” sad Rhanee Rego.

“No one has read the diaries in full, the cherry-picked entries have been put forward out of a total 50,000 words she wrote so whenever you put something out of context and you place your own interpretation on them they can be skewed.”

Just when the inquiry will be and what it will involve is yet to be determined.