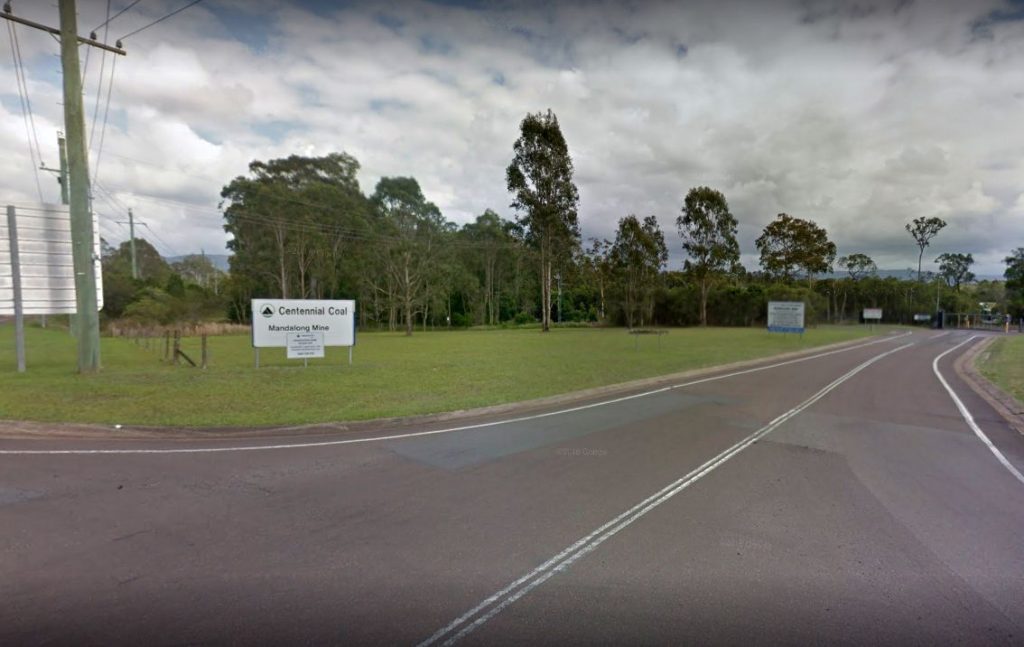 Mining has ceased at Mandalong Mine near where two workers injured on Tuesday morning.

It’s understood a pipe exploded at the Lake Macquarie mine at about 10:30am injuring a male in his 30s and another in his 40s.

One of the men was flown to the Royal North Shore Hospital in a critical but stable condition with a head injury – a Spokesman for mine owner Centennial Coal say he underwent surgery on Tuesday night and is now in a stable condition.

The other man was taken to the John hunter Hospital for treatment on minor injuries and is now recovering at home with his family.

The Spokesman said “employee assistance providers have been on site and are working with the all employees impacted by this incident”.

“Mine inspectors returned underground today and are continuing their investigation. Mining has ceased in the area near the incident.”