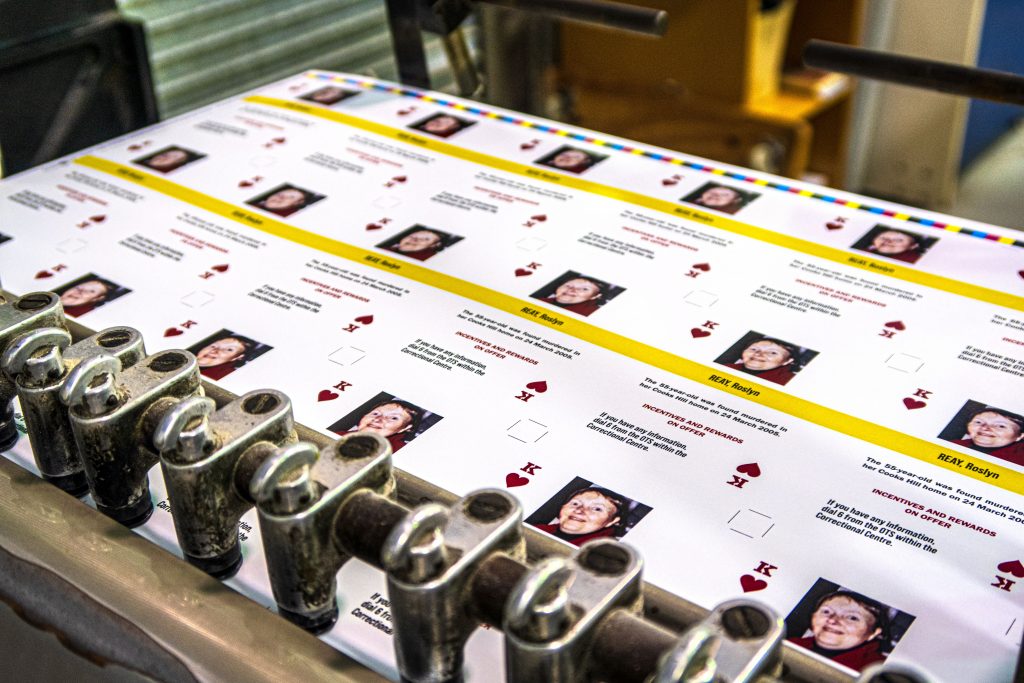 Some of the Hunter Valley’s unsolved murder cases are a part of a new initiative from NSW Police to help solve their tragic deaths.

The Unsolved Homicide Unit and Corrective Services NSW have partnered with Crime Stoppers and the Homicide Victims’ Support Group to introduce a deck of playing cards into the state’s jails that feature victims of cold case murders.

Each card shows a photograph of the victim and information on their unsolved homicide or suspicious disappearance and have been made and distributed by inmates at Corrective Services Industries. It’s an initiative that has been used in the United States and other jurisdictions in Australia.

Some Hunter cold cases feature on the cards including Roslyn Reay who was found with multiple stab wounds at a Cooks Hill home in 2005. Despite exhaustive investigations, no-one has ever been arrested over the 55-year-old’s horrid death. In 2021 the case was referred to the Unsolved Homicide Unit and was being re-investigated by Strike Force Oro 2.

Other Hunter cases that feature are the deaths of Penny Hill near Merriwa, Melissa Hunt from Stockrington and Cessnock teenager Alison Newstead.

Deputy Premier and Minister for Police, Paul Toole, said the initiative had been planned over many years in close consultation with the victims’ families.

“Today is about honouring the memories of victims, supporting their families in their search for justice, and encouraging inmates with crucial information to come forward,” Mr Toole said.

“The police investigations into these cases are well and truly active, but they are reliant on information that has been held tightly for too long.” 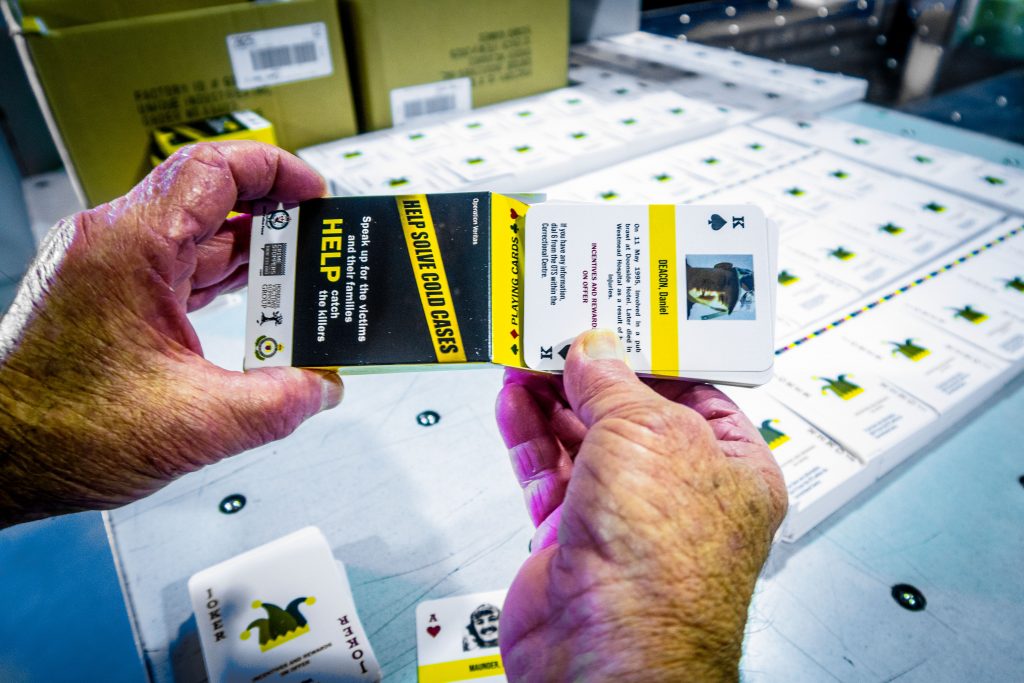 “We know inmates often share details of their crimes or those committed by associates with others; this is about capitalising on that and generating new information to progress these cases.

“Veritas is the Roman goddess of truth, and these cards are about the continued quest for answers and justice for the families involved with the Homicide Victims’ Support Group, who join us today,” Det Supt Doherty said.

“Crimes aren’t solved with one piece of information but that one fact – no matter how small or insignificant it may seem – could be the vital clue police need to solve a crime,” Mr Price said.

Anyone with information that may assist Unsolved Homicide Unit investigators is urged to contact Crime Stoppers: 1800 333 000 or https://nsw.crimestoppers.com.au. Information is treated in strict confidence. The public is reminded not to report information via NSW Police social media pages.