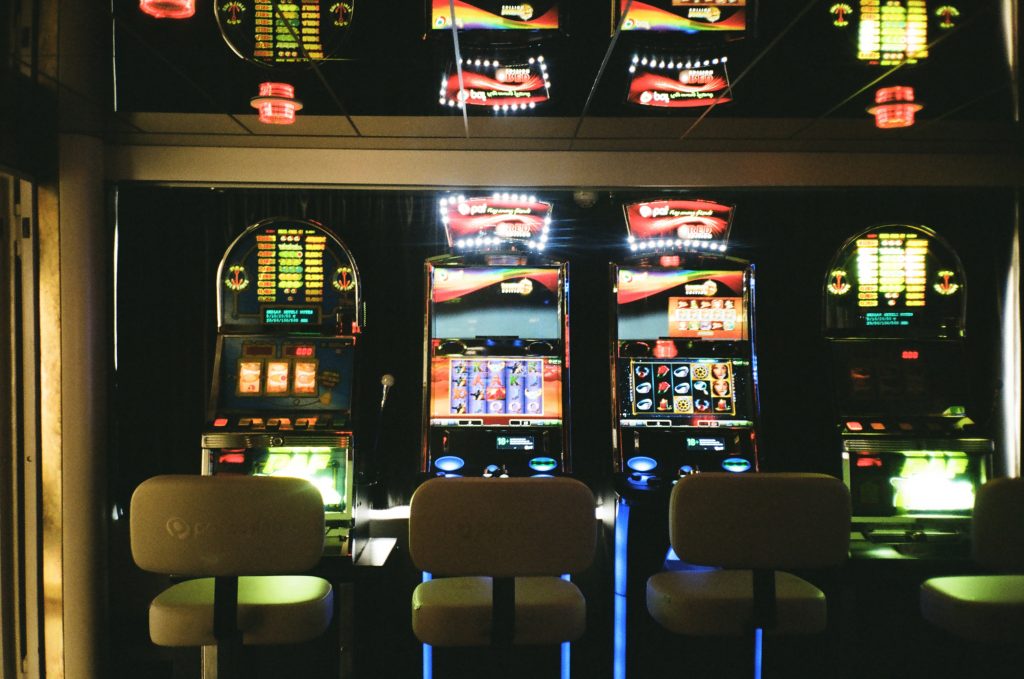 Gamblers in Newcastle and Lake Macquarie are among those to have lost the most money across the state playing the pokies.

Recent data released by Wesley Mission puts the two LGAs up in the top 20 across NSW for losses, with locals being enticed to put their life savings into the machines.

Newcastle was the 10th highest in the state with gamblers losing $170 million, while Lake Macquarie slot machines ate $129 million of punters’ wagers.

“The problem is worst in NSW, and the Government is letting the industry self-regulate in so many areas, all to the detriment of people in our communities, who are being bled dry by predatory practices,” Mr Cameron said.

Wesley Mission have long been campaigning for reform including calls for non-industry stakeholders and people with lived experience participate in the cashless gambling scheme aimed at preventing money laundering by criminals and reduce harm to NSW citizens.

A trial run of cashless gaming is being rolled out at Newcastle club Wests in New Lambton next month, with the results will be independently assessed by an academic researcher and Liquor & Gaming NSW.