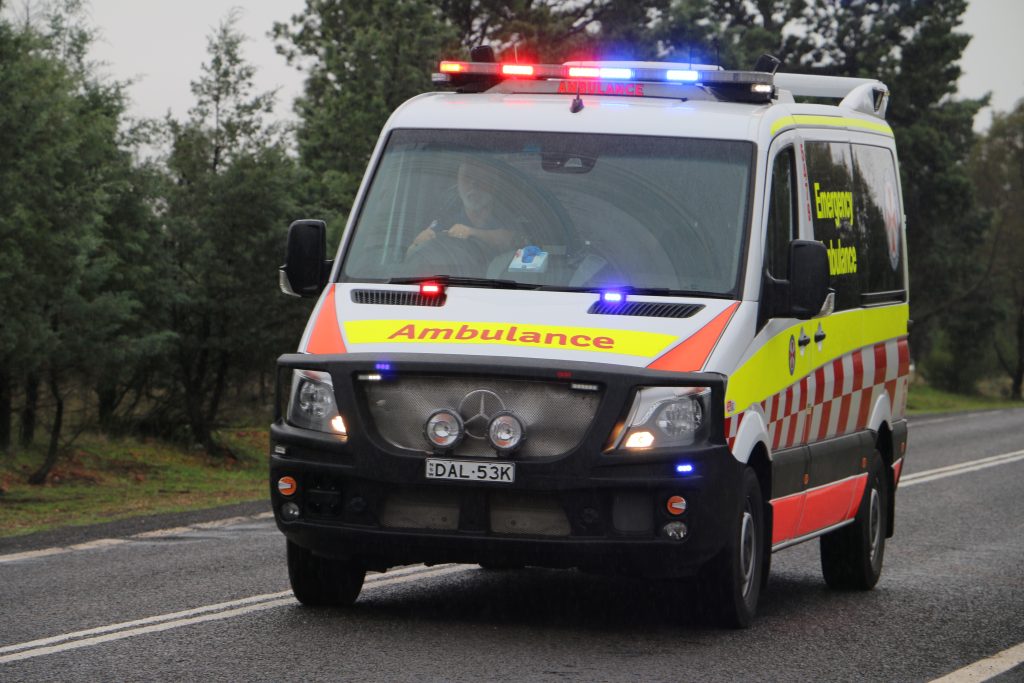 Traffic was brought to a standstill at Swansea this morning following an accident which left one woman in hospital.

Just before 6am, emergency services rushed to the Pacific Highway where two cars had collided.

A woman – believed to be in her 30s – was assessed by NSW Ambulance for back and neck pain before being taken to the John Hunter Hospital for treatment, while a second person was cleared of serious injury.

Northbound traffic on the Pacific Highway remained heavy through out the morning until the scene was finally cleared.