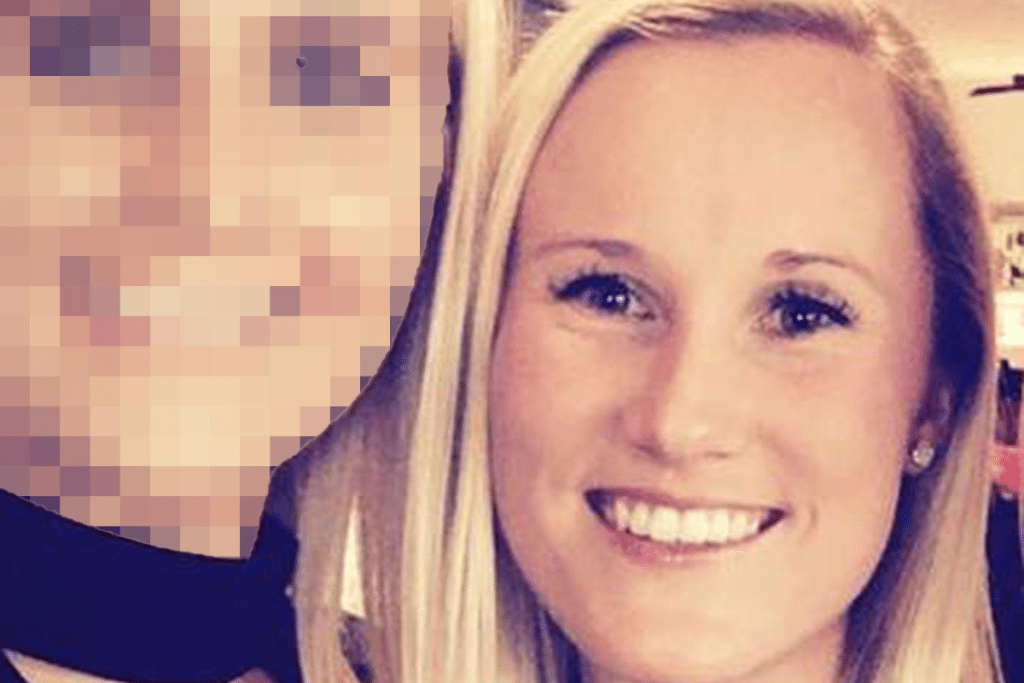 Most of you would be familiar with the story of the young Doctor Angela Jay who was 12 months ago horrifically attacked in her own home by a man she met on social media. She was stabbed numerous times & doused in petrol & was lucky to survive the ordeal. The offender was shot dead by police.

Dr Jay will old her story on the program with Richard King. Dr Jay will also be special guest speaker on the 24th November at Wests New Lambton for the White Ribbon Day Breakfast which is part of International Day for the elimination of violence against women.