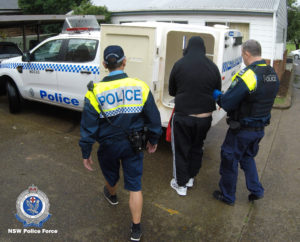 Three men have been charged following a month-long investigation into the alleged supply of drugs and weapons in Newcastle. 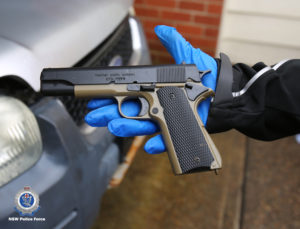 A 24-year-old man was arrested at a Turton Road home at New Lambton and has been charged with possession of an unauthorised firearm and dealing with the proceeds of crime.

Police also arrested another 49-year-old man at a Carrington Street, Mayfield unit, he was charged with drug supply. 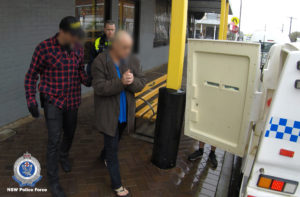 Detective Superintendent, Brett Greentree says this has put a dent in the supply chain and they expect to make more arrests.