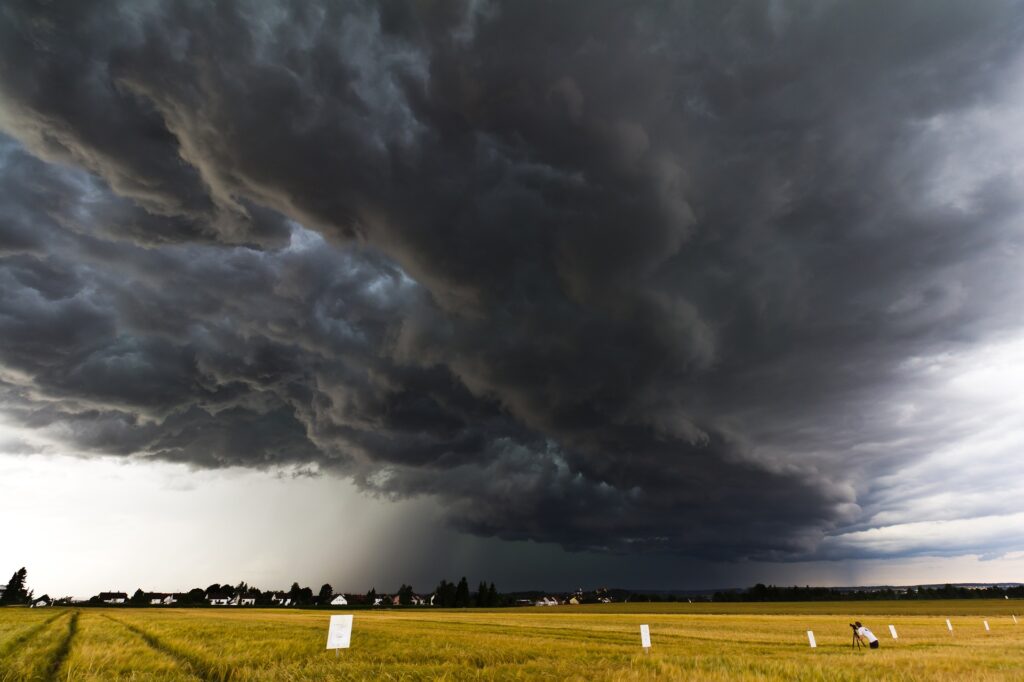 Brent discuss the recent weather patterns and how La Niña is affecting Australia’s weather with Gavin Morris, the climates and data records and what the cycles show us.