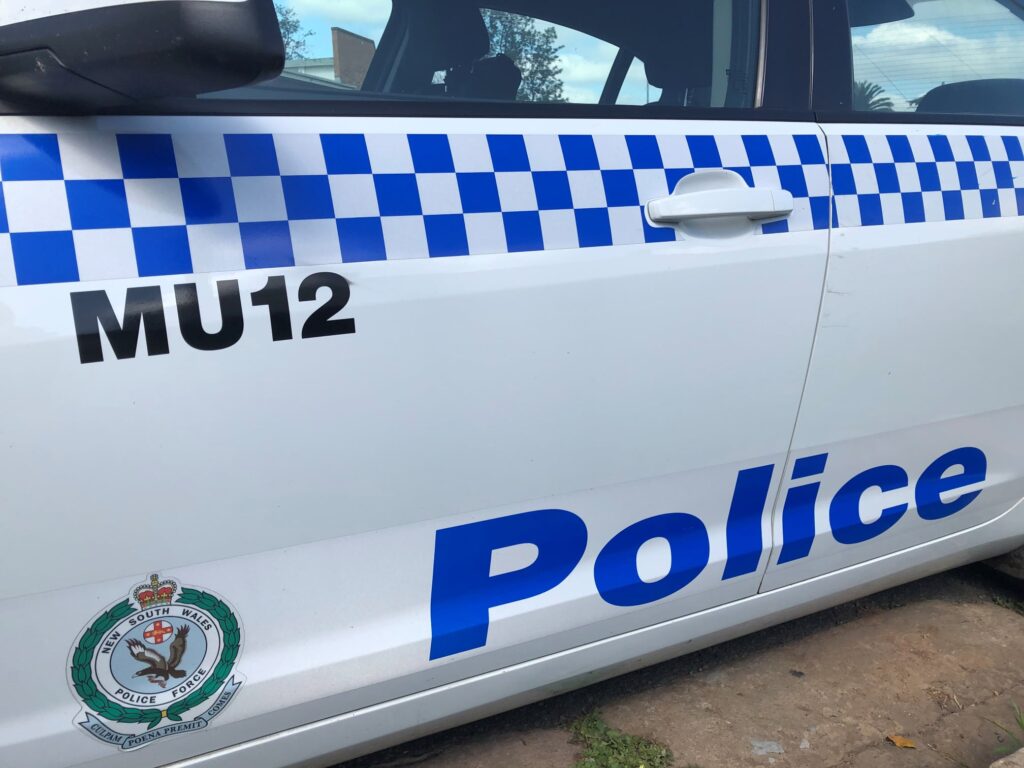 Police are trying to track down four people who allegedly broke into a home at Woodberry with a shotgun as two young children slept.

Port Stephens-Hunter Police say at about 5am on Monday, January 3 2022, a man was awoken by someone banging and knocking on the front door of his Windermere Avenue home.

The 56-year-old woke to a man standing over his bed with what is believed to be a single barrel shotgun and made demands for money.

The man allegedly struck the occupant over the head with the shotgun and tried to get his watch but the occupant refused.

There were five other people home at the time including two young children asleep in another room.

Police say the man who broke in was about 6-feet tall, dressed in all black and wearing a balaclava — they’ve canvassed the area and are continuing their investigations.