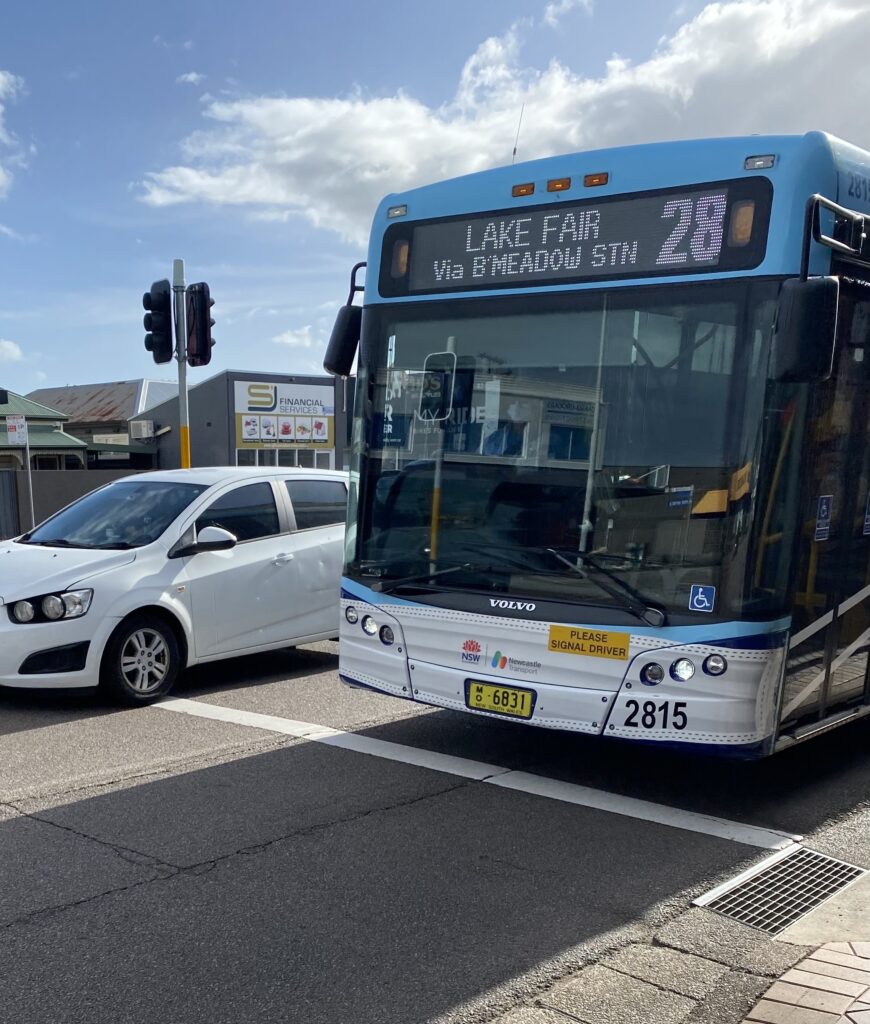 A new express bus service connecting Charlestown to the Newcastle Interchange has been unveiled.

The new route -10X – will have limited stops, taking passengers along City Road and will be added to timetables from April.

Newcastle Transport’s operator Keolis Downer says the new route will operate every 30 minutes during the morning and afternoon peaks – adding an extra 90 services each week between Newcastle’s CBD and Lake Macquarie. The route will also service Marketown.

It’s part of a suite of earmarked changes to key routes which is likely to be revealed in March, before it goes live in April.

Kelis Downer Hunter, General Manager Emmanuel Genlot says there are always tweaks to be made to improve the efficiency of the network.

“We have taken on board customer and community feedback before updating the timetables to improve reliability, frequency on some services and opening hours.

“We are currently making the final changes to the timetables and will consult with our drivers before information is released,” Mr Genlot said.