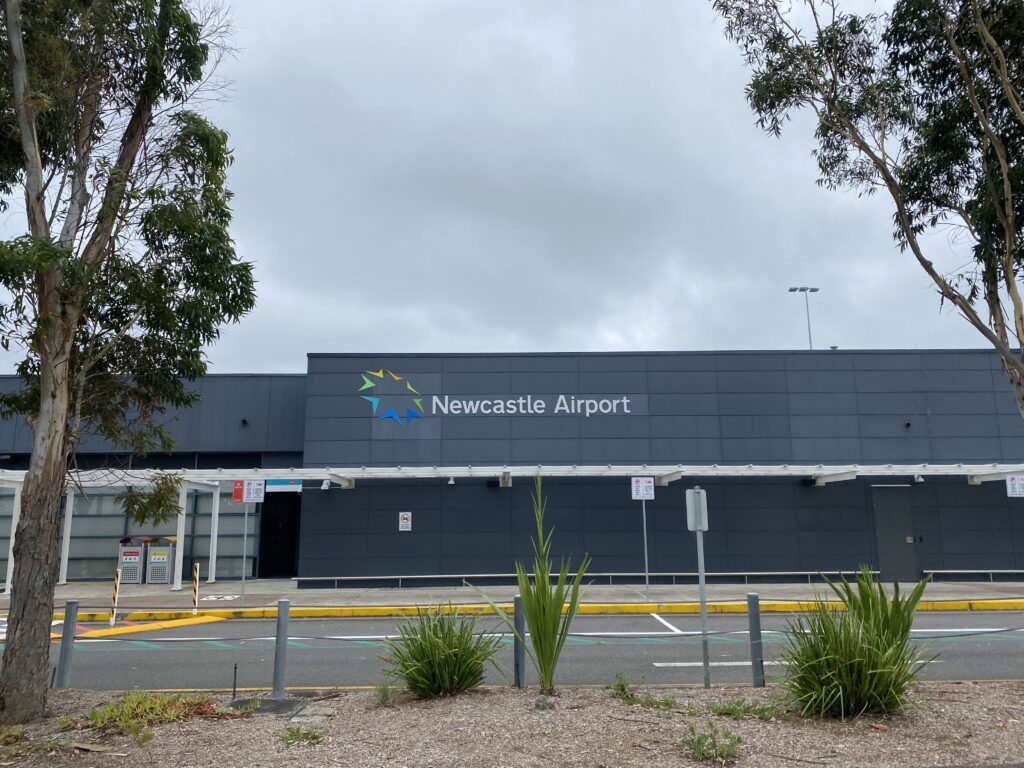 Newcastle Airport has come out in support of the controversial nuclear submarine base that could be built here in Newcastle.

Airport CEO Dr Peter Cock is supporting Newcastle being a viable option for the fleet to be housed as it would fast track the diversification of the local economy and play to the region’s strengths – including the increased international connectivity soon to be provided by Newcastle Airport.

Newcastle, Port Kembla and Brisbane and the three options on the table to house the nuclear powered submarines the Federal Government is acquiring through the AUKUS partnership with the United States and the UK.

“We believe that the establishment of a state-of-the-art submarine base in our region is one of a number of transformational projects that will be enabled by the introduction of an upgraded airport with direct international air routes. Projects such as the base and the airport expansion have the potential to see our city transition into a global powerhouse.”

“The region already boasts a highly skilled labour market, with strengths in defence, mining technologies and advanced manufacturing. A fully capable international airport, 30 minutes from the city should be seen as a key attribute during any government assessment process.”

“The government has proposed a huge investment of up $10 billion. Whilst many of the initial jobs attached to the construction and establishment of this base would likely be local, ultimately there will be a significant international presence attached to the fleet. An airport with connectivity to major hubs across the globe will be a must.

“We think this is a great example of where the airport can be a catalyst for projects that will drive diversified investment and job creation for our region in both the medium and longer term.

“That’s something Newcastle Airport is very committed to. It is also the driving force behind our continued discussion with both State and Federal Government to support our unfunded airport terminal upgrade.”