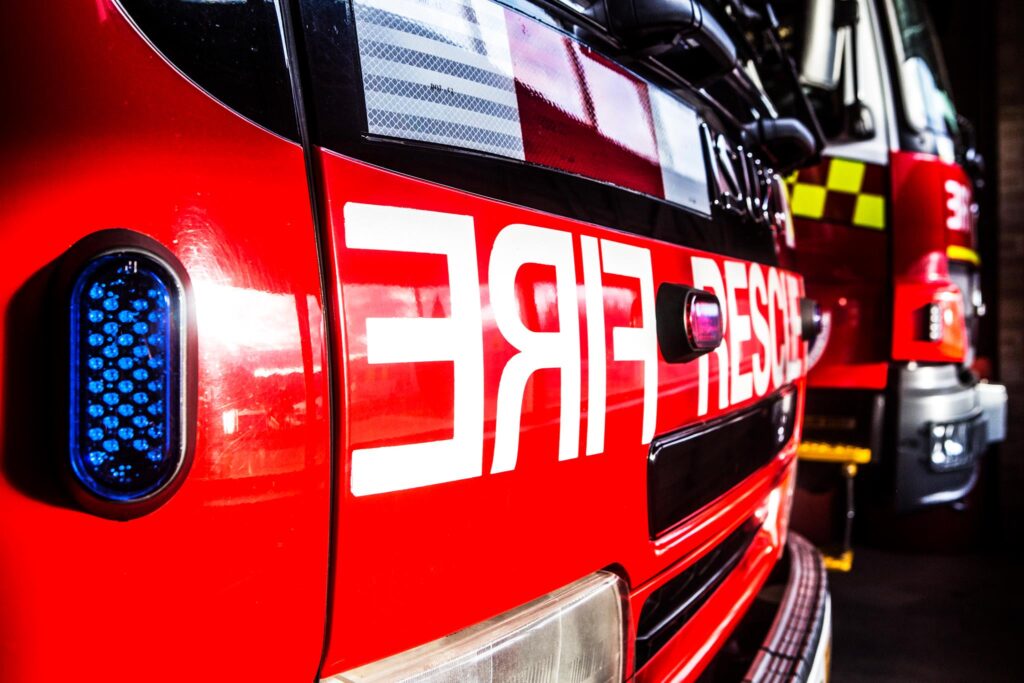 Multiple cars are alight in the carpark of a Newcastle East unit block, with residents evacuated down ladders by firefighters.

Fire & Rescue crews rushed to the scene on Colliers Close just after midday to find a blaze had broken out in the underground carpark at the base of the 4-level housing block.

The worked quickly to get people from the apartments above out safely, evacuating them using ladders due to smoke logging.

The thick black smoke could be seen billowing from the building across the city and NSW Police have also cleared people from the surrounding units.

In total about 40 people have been evacuated.

Paramedics are on scene, at this stage there are no reports of any injuries.

More than 30 firefighters are battling to bring the flames under control, and the operation is ongoing.