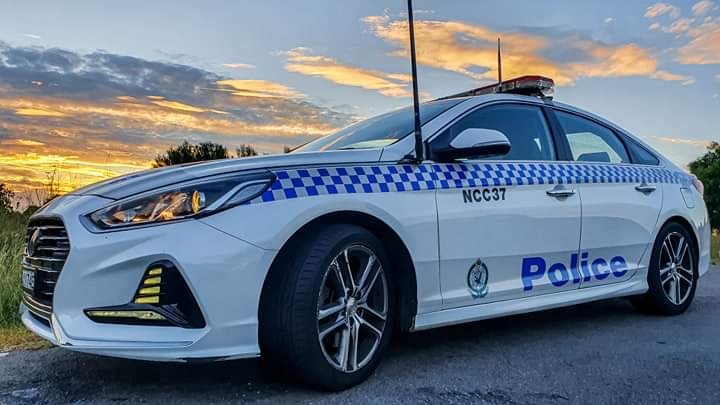 Police are searching for a driver following a police pursuit involving two vehicles at Fern Bay.

At about 4am yesterday, Newcastle City Police District officers spotted two vehicles on Nelson Bay Road which had allegedly been stolen – one – an SUV taken from Tanilba Bay and the other, a four-wheel drive taken from a property at Dubbo.

The drivers of both failed to stop, so police started a chase which reached speeds up to 140 km/hr in a 70 km/hr zone. The two vehicles separated at Stockton and the four-wheel-drive was chased to the Stockton Centre where it crashed into gates.

The 16-year-old driver fled on foot, was arrested and was held in custody charged with driving, dug possession and resisting arrest counts, pending an appearance in a children’s court.

Police pursued the other vehicle to the Port Stephens area where they found it dumped at Tanilba Bay. They’re still searching for the driver.