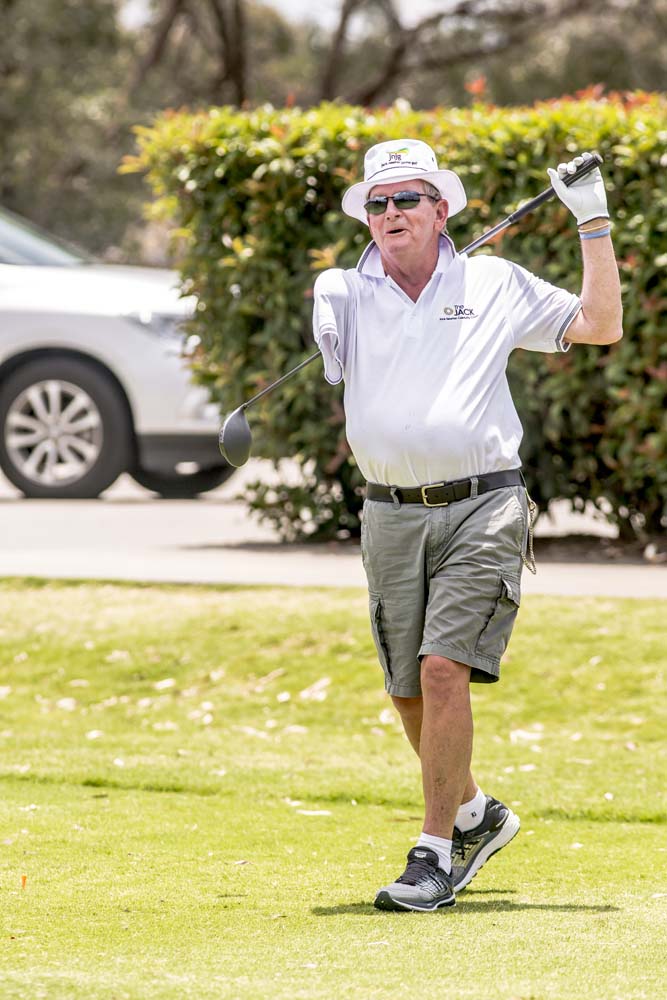 Newton was one of Australia’s most successful golfers in the 70s and 80s, recording 13 professional wins. In a horrific turn of events in 1983, Newton lost his right arm and eye after walking into an aeroplane propeller.

It was the biggest challenge the golfer had to overcome after being given only half a chance of surviving the accident, but he did and eventually he became a media identity and proficient one-armed golfer.

“His passion for sport and contributing to future generations of golfers and the Australian community demonstrates the character of our father, beloved husband, proud brother, adoring grandfather, and maverick mate.

The Jack Newton Celebrity Classic held in the Hunter Valley every year is the longest running and most successful celebrity pro-am golf events in Australia.