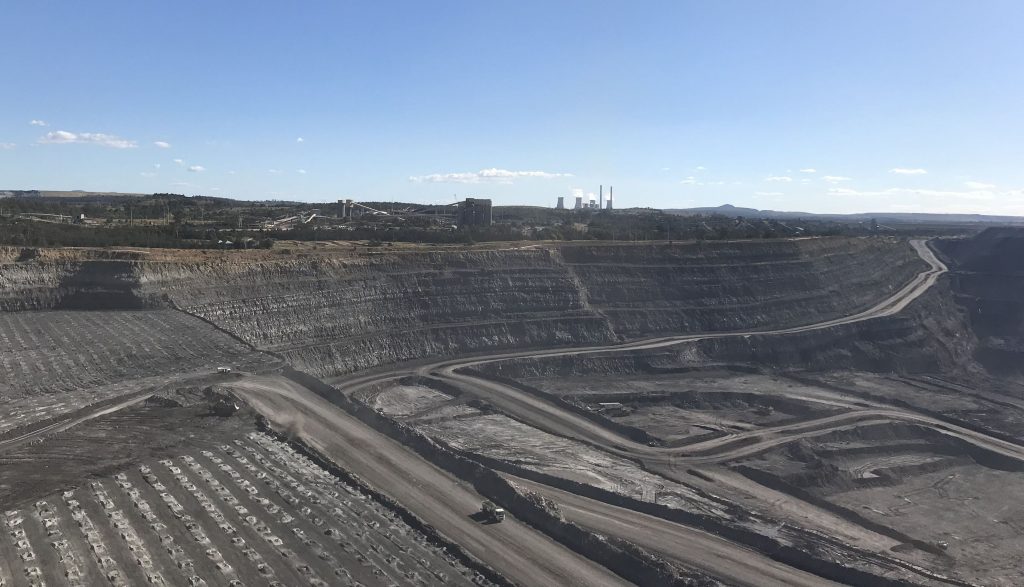 Federal Labor will move to end a coal mining practice which is stripping nearly $250 million out of the Hunter economy.

A new report commissioned by the Mining and Energy Union has found a quarter of a billion dollars is lost in the Paterson and Hunter electorates which have the highest proportion of coal employment in NSW.

The McKell Institute Report details how the labour hire employment model used in coal mines has been used to reduce wages, in short casual employees replacing permanent ones for a cheaper cost in the long term.

“By using this wage-cutting strategy, some of our wealthiest corporations have been able to strip up to 40 per cent from the wages of Hunter Valley coal miners and remove conditions like redundancy entitlements.”

One Hunter Valley labour hire coal miner said she joined the industry over five years ago hoping to learn new skills and progress her career.

“Due to the industry employment practices in the Hunter Valley, this is no longer something that I consider a possibility going forward. I do not see the prospect of moving into a permanent role in the near future, and I now have to consider my options for the security of my family,” said the mineworker, who did not want to use her name for fear of losing her job.

“You can spend years at a site working the same job, on the same roster only to earn up to $60,000 less annually than a permanent mineworker.”

“It is degrading and demoralising to have no choice but to be put in this position just to get a start in the industry with a very minimal chance of gaining a permanent shirt for years to come.”

“When I worked at Mount Thorley Warkworth I worked alongside some of these workers that were earning $30-$40,000 less than their counterparts doing the exact same work and this report is very very staggering just to see how much the communities of Hunter and Paterson are missing out,” he said.

“Labor is the only party that will make sure that we get same job same pay through. One Nation, the Nats and the Liberals squashed this bill when it went through parliament.”

“It has been affecting everyone for years and years now. unfortunately the communities suffer, not only the communities but the employees of the labour hire firms, they suffer as well. It’s not fair and its not Australian that they’re being paid less for doing the exact same job as their counterparts,” he said.