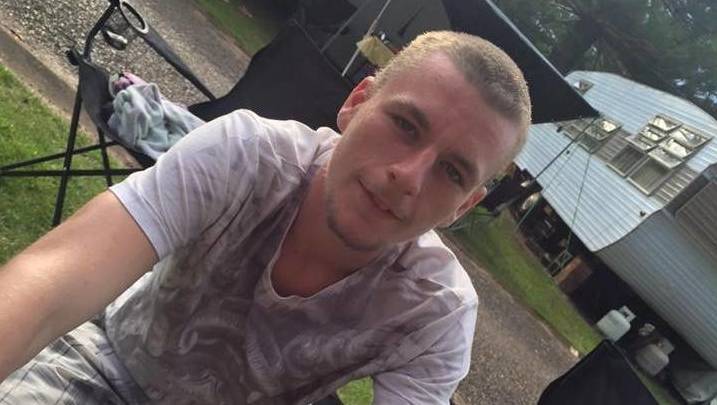 An extensive inquest into the disappearance of Dylan Dickie at Cessnock has finished up with his family no closer to finding out what happened to the teenager.

Dylan was 19-years-old when he was last seen at Cessnock on 23 June 2016 and his abandoned motorcycle was located two weeks later on 3 July 2016 at the Watagans National Park south of Cessnock.

He hasn’t been seen or heard from since.

A lengthy inquest closed in the Cessnock Coroner’s Court on Friday with Coroner Magistrate Andrew Miller concluding there were three “possible outcomes” for how Dylan died – self harm, misadventure or a third party.

“I find on the balance of probabilities that Dylan Ray Dickie, a missing person the subject of this inquest is dead and that he died sometime between 23rd June 2016 and 3rd July 2016, but I am unable to determine the place, manner or cause of his death.”

He apologised to Dylan’s family who had attended the inquest over a number of days hoping to find an answer.

While the inquest has finished, Mr Miller said it could be reopened if more information came to light or police uncovered any further information.

In a strange turn of events Dylan’s grandfather Robert Dickie disappeared nine days before Dylan in Dubbo. A woman ended up being extradited from New Zealand to face court charged with his alleged murder.