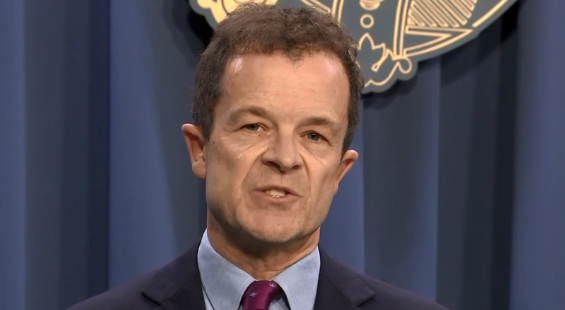 The NSW Attorney General has announced another inquiry into Singleton mum Kathleen Folbigg’s four conviction for killing her four children.

Since then supporters and scientists from around the world have advocated for her to be pardoned, with revelations around a genetic mutation that is believed to have been passed between the mother and her children.

The group of scientists, who signed a petition calling for her pardon, say there is no scientific evidence she smothered her children, instead two of them suffered from a genetic disorder and the other two had an illness that could have stopped them breathing.

On Wednesday, NSW Attorney General Mark Speakman announced the new public inquiry into the case, and outlined his reasoning for not pardoning Ms Folbigg.

“We’ve had a trial by jury in the public space. We’ve had numerous applications in court. We’ve had a very public inquiry.

“it would undermine confidence in the judicial process and our justice system, if I as a politician, recommended behind closed doors to the Governor that there be a pardon,” Mr Speakman said.