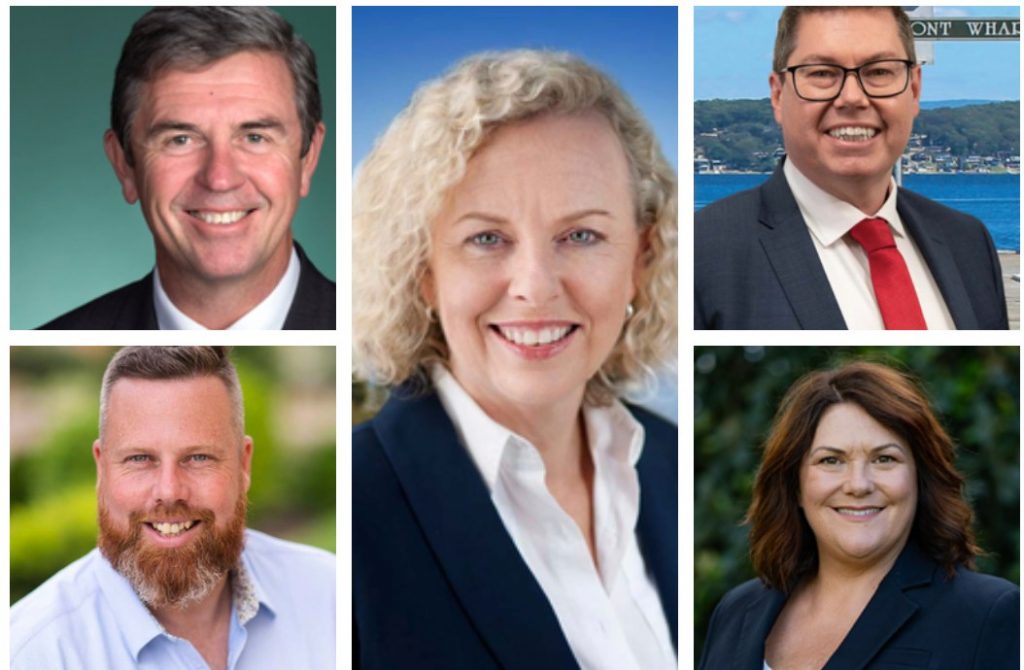 Labor has had a resounding victory across the Hunter overnight in the federal election.

Sharon Claydon has retained the very safe Labor seat, Newcastle, and will serve her fourth term, after being election in 2013. Ms Claydon leads her closest challenger Liberal Katrina Wark by more than 32,000 votes. The results are showing a strong performance for the Greens who currently have a 5.5 per cent swing in first preference votes.

Meryl Swanson has fought off a challenge from Liberal Brooke Vitnellin Paterson, currently ahead by almost 7,000 votes.

In Shortland, Pat Conroy has emerged victorious against Liberal Nell McGill. It’s the second time the pair have gone head-to-head, with Ms McGill halving Labor’s margin in 2019. In this seat, there’s been a swing away from the two majors. The Green’s currently have a 1.4 per cent, while first timer’s One Nation are carrying a 6.4 per cent.

In Hunter, the seat everyone had their eyes on, Dan Repacholi has managed to keep it in the Labor family. Nationals candidate James Thomson currently behind by over 10,000 votes.

Dr David Gillespie has retained the very safe Nationals seat of Lyne for the party, but has seen a 7.3 per cent swing away. It appears the first time running of One Nation in the seat has soaked up that loss, with candidate Josephine Cashman currently with a 8.7 per cent gain.

It was an even bigger night for Labor overall, with Anthony Albanese heading to the lodge as the new Prime Minister.

The Liberal Party has been sliced and diced in the election losing 25 seats in a cruel crushing from Labor and the Teal Independents.