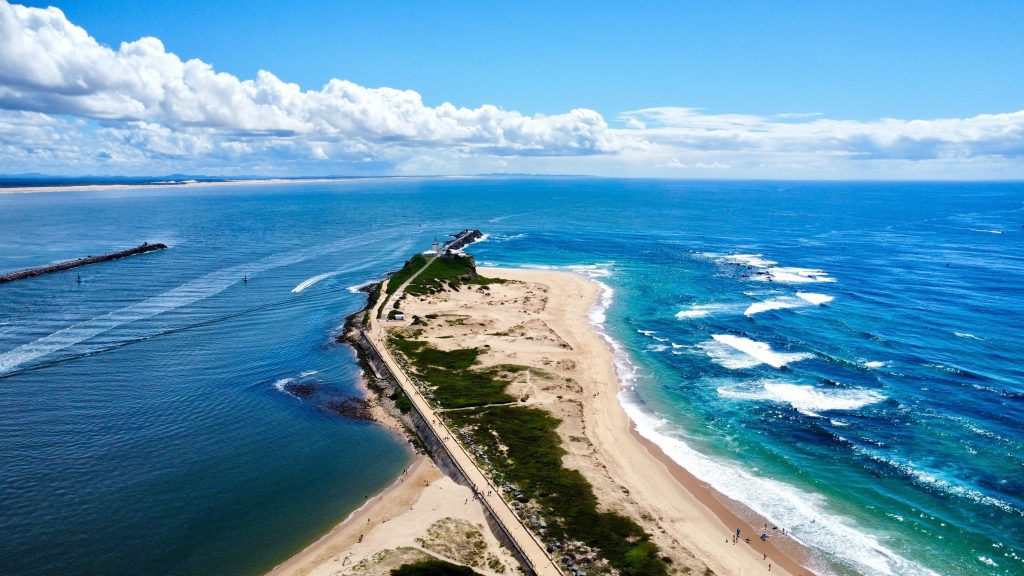 The fight against the PEP-11 exploration licence might not be over just yet.

BPH Energy were looking to extend the licence by two years which would have enabled them to drill an exploratory well to further test gas reserves off the coast between Newcastle and Sydney.

After community backlash and a big call for the proposal to be rejected, former Prime Minister Scott Morrison rejected the proposal at the end of last year, effectively the last nail in the coffin.

The NSW Government was also against the proposal.

But, BPH Energy made an announcement to the stock exchange last week to say they had launched a Federal Court challenge against the decision.

Investee Advent Energy and subsidiary Asset Energy applied to the Court “to review the decision of the Commonwealth-New South Wales Offshore Petroleum Joint Authority to refuse to vary and suspend the conditions” of PEP-11.

A timeline for the Federal Court to look into the rejection is yet to be announced.