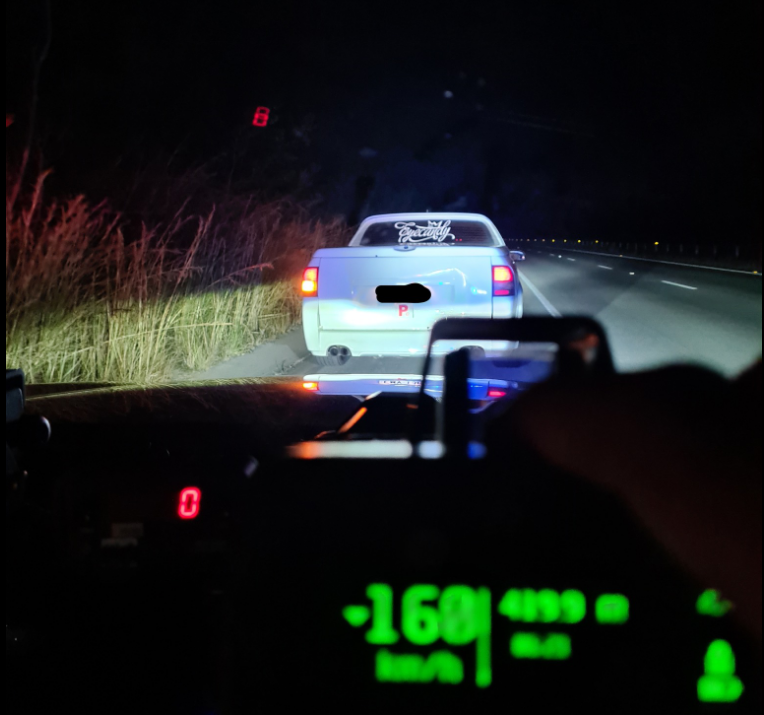 Hunter Valley Police have nabbed three drivers for exceeding the speed limit by more than 45 kilometres per hour on three separate occasions.

On Friday, at around 6:20am Cessnock Highway Patrol Officers clocked a grey Toyota Hilux travelling along Leggetts Drive at Pelaw Main at a speed of about 150 kilometres per hour.

Before this he was detected driving between 110 and 120 kilometres per hour, before turning off all lights and overtaking several vehicles doing the higher speed.

Officers stopped the car a short time later, with a 16-year-old learner licence driver the sole occupant of the vehicle.

The driver was issued five infringements for exceeding the speed limit, not being accompanied by a licensed driver, negligent driving, not displaying L plates and Class A motor vehicle exceed speed limit. He was also issued a notice of suspension and suspended for six months.

Later that day, at around 4:24pm, Singleton Highway Patrol Officers checked the speed of an Audi A4 travelling along Glendon Road at 147 kilometres per hour in an 80 area.

He was issued an infringement for Class A motor cehicle exceed speed limit and slapped with a $2,547 fine and lost ten demerit points. He was also issued a suspension notice for six months.

The following day, at about 12:03am, a 20-year-old male P1 licence driver was clocked driving at 160 kilometres per hour on the Hunter Expressway.