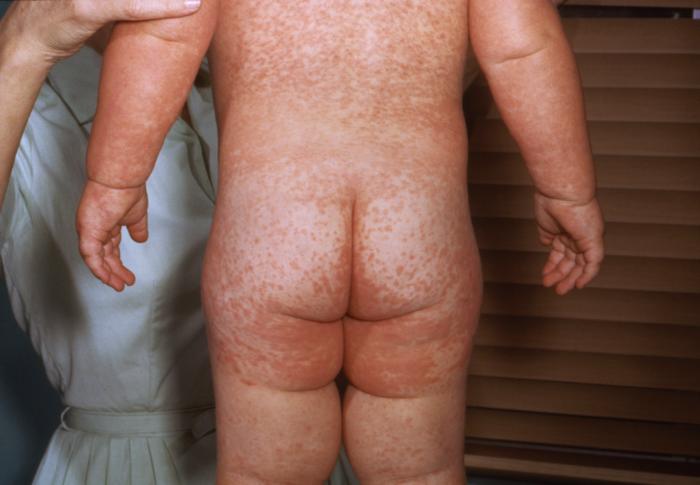 Meantime ex boxer Anthony Mundine has copped some backlash after taking to social media and encouraging his followers not to vaccinate their children. Local Paralympian Kurt Fearnley was one of those who has has hit out at Mundine labelling the controversial former boxer & rugby league star a ‘peanut’ over his anti-vaccination comment.

Previous ArticleFish kill reviews for the Darling RiverNext ArticleErnie Merrick on what happened to the Jets this season.