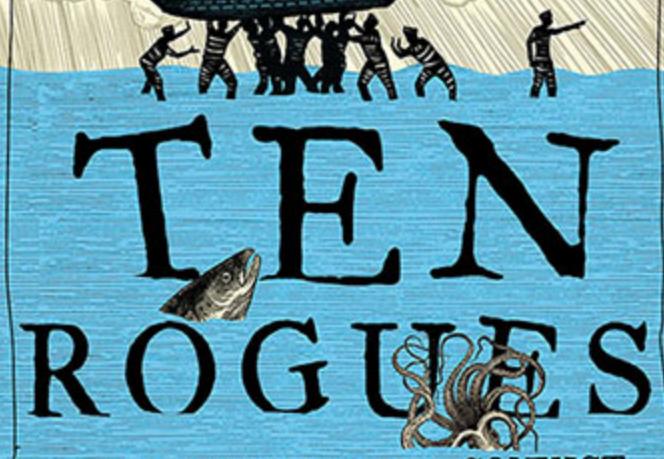 Ten Rogues is a new book by Peter Grose and John and Peter chat about the book and the history of it. 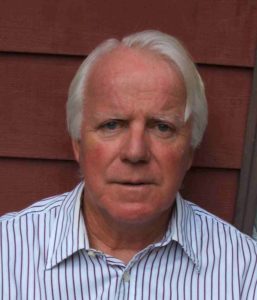 Peter Grose began his working life as a journalist for the Sydney Daily Mirror before becoming the first London correspondent of The Australian. He switched from journalism to literary agency, setting up Curtis Brown Australia, then the first literary agency in Australia and now the biggest. After moving to the London office of Curtis Brown, where he continued as a literary agent, he joined the London publisher Martin Secker & Warburg as publishing director. In his ‘retirement’ he returned to his first love: writing. He is the author of three best-selling history books. He is also the proud holder of British, American and Australian private pilot’s licences, and has flown all over Australia, Europe and the United States in single-engined aircraft. He lives in France.