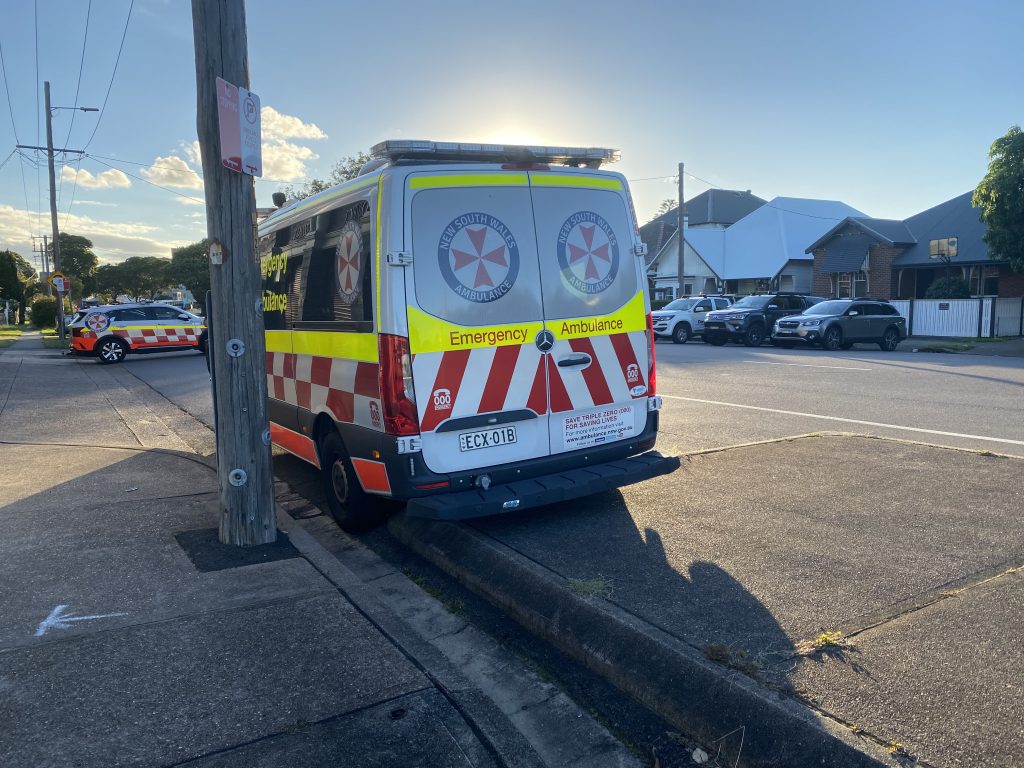 A man seriously severed his arm in a workplace incident at Toamgo last night.

NSW Ambulance Paramedics were called to the Colas business on Kennington Drive at about 8pm after reports a man had injured himself while operating machinery.

The man, aged in his 30s, was stabilised and taken by road to the John Hunter Hospital.

He was last reported to be in a serious but stable condition.