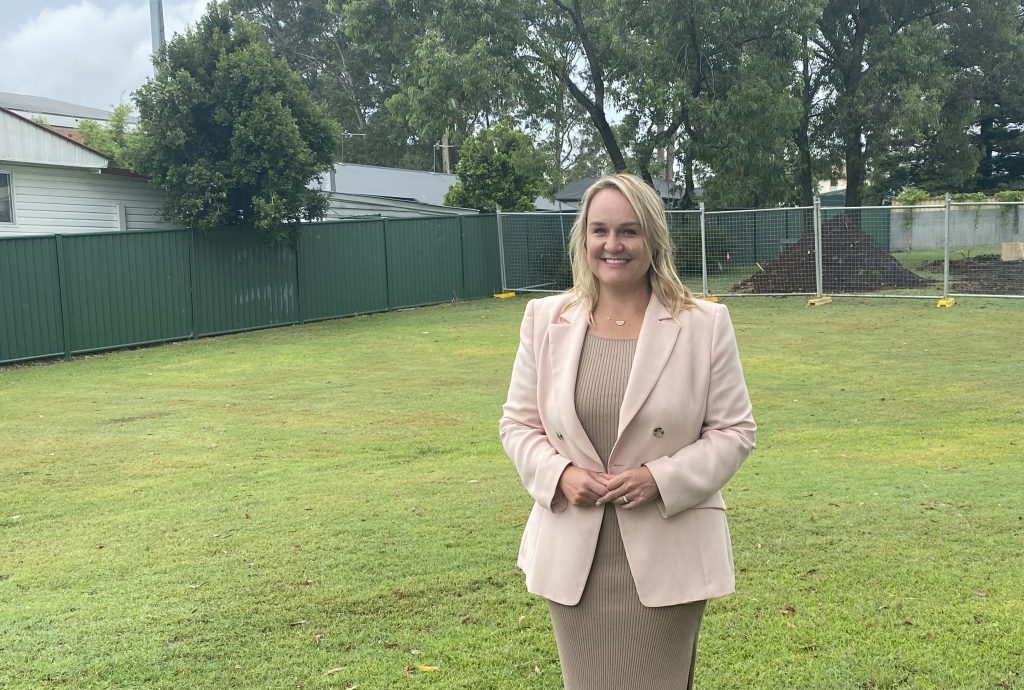 With just under two weeks to go until voters hit the booths, the City of Newcastle is hoping to squeeze out a few more election commitments in the final days of the campaign.

In the not so marginal electorate, it’s no surprise there’s been no big spending items bar $5 million to chip in for the expansion of the Newcastle Art Gallery and cash for fuel storage projects.

Lord Mayor Nuatali Nelmes has unveiled councils wish list which includes 30 big ticket projects, with a particular keenness for a fix for Stockton Beach coastal erosion and the diversification of the Port of Newcastle.

“I’m really hopeful we can lock in a commitment of funding for beach erosion at Stockton which has been an ongoing issue for our community and we have actually started that process with the NSW Government of applying for grants.

“It would be wonderful if we had a commitment federally that money was guaranteed for Stockton,” Cr Nelmes said.

The Port of Newcastle has been a point of contention in Newcastle ever since restrictions were placed on the amount of container movements allows at the port. PON claims the limits were put in place by the NSW Government to favor the sale of Port Botany and Port Kembla.

Cr Nelmes says it is a catalyst site for the city.

“Making sure the Port of Newcastle has the opportunity to diversify their operations is really important for economic growth.

“We look at our catalyst sites in terms of really large scale funding for Newcastle,” Cr Nelmes said.

Other project the council are hoping to get over the line include the Richmond Vale Rail Trail, Broadmeadow Sports and Entertainment Precinct, flood mitigation at Wallsend and cash for the Active Hub and Local Centre programs.